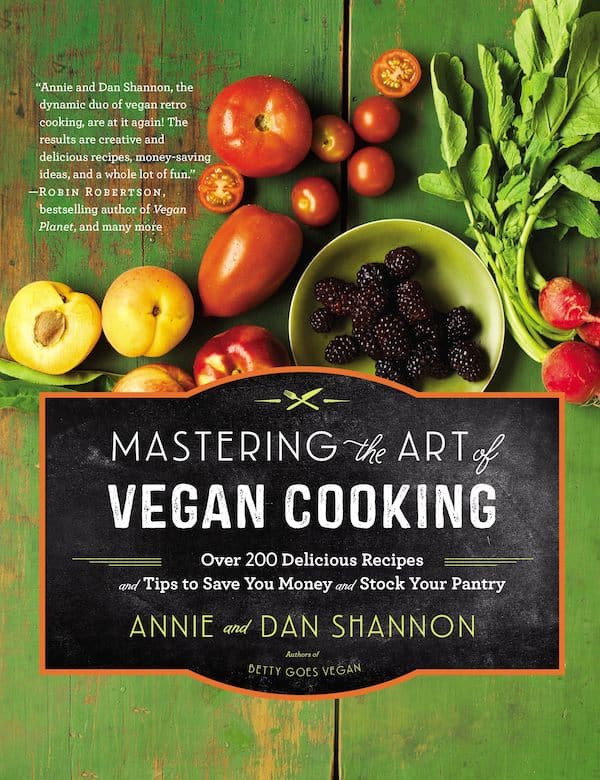 Why We Love Mastering the Art of Vegan Cooking

We were fans of Annie and Dan Shannon’s Betty Goes Vegan cookbook—which included this go-to tempeh taco recipe—and Mastering the Art of Vegan Cooking is their latest effort. Rather than focusing on vegan versions of retro comfort-food classics, MTAVC is more about stocking your pantry, stretching your grocery budget and being smart about meal planning and using leftovers. Simple recipes like Ginger Plum Oatmeal, Greek Baked Tofu “Egg” Cups and Pumpkin Spinach Orzo (which uses up leftover pumpkin soup) are solid staples to have in any vegan’s recipe rotation. Note that many (but not all) recipes do call for meat substitutes, which may or may not be your thing, but there are plenty of substitute-free vegan recipes to love, plus Annie’s gorgeous and colorful food photography—a big bonus in any cookbook!

About Mastering the Art of Vegan Cooking

Annie and Dan Shannon have appeared on the Today Show, Oprah.com, the Kitchn, in BUST magazine and numerous other media outlets, publications and food festivals promoting compassionate living. Their first book, Betty Goes Vegan,won VegNews magazine’s Cookbook of the Year award in 2013. Inspired by the recipes and cost-saving techniques used during the Depression and World War II, the Shannons have now figured out how to get the most out of what you’ve already invested in so that you can spend less and get more. With recipes like Korean Kimchi BBQ Burgers, Irish Stout Stew, Rosemary Chicklins and Dumplins, and Salted Caramel Skillet Cake, MASTERING THE ART OF VEGAN COOKING offers a way to making eating vegan both affordable and delicious. 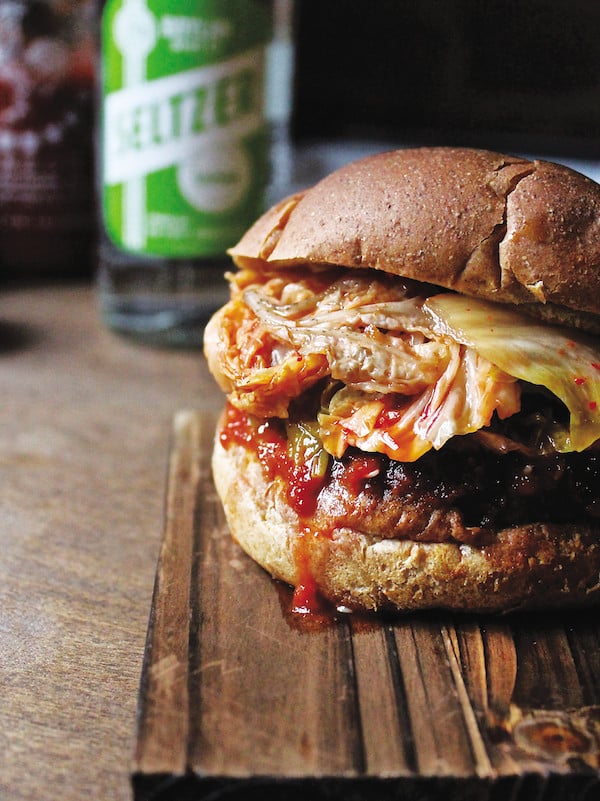 One Oh My Veggies reader will win a copy of Mastering the Art of Vegan Cooking, by Annie and Dan Shannon. (ARV $25)

Dana Raidt is a Minneapolis-based writer and editor with a passion for music, a penchant for thrift-store shopping and a never-ending recipe repertoire.