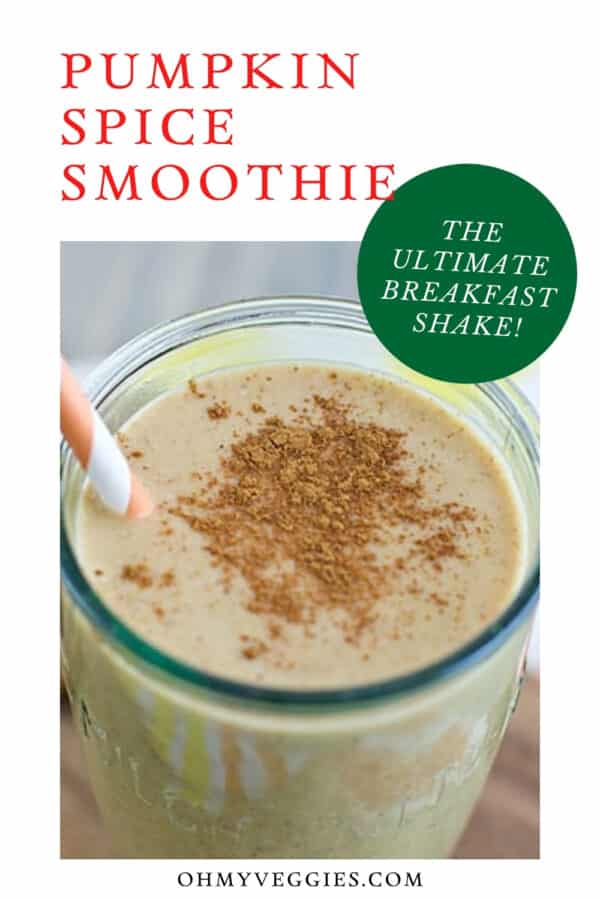 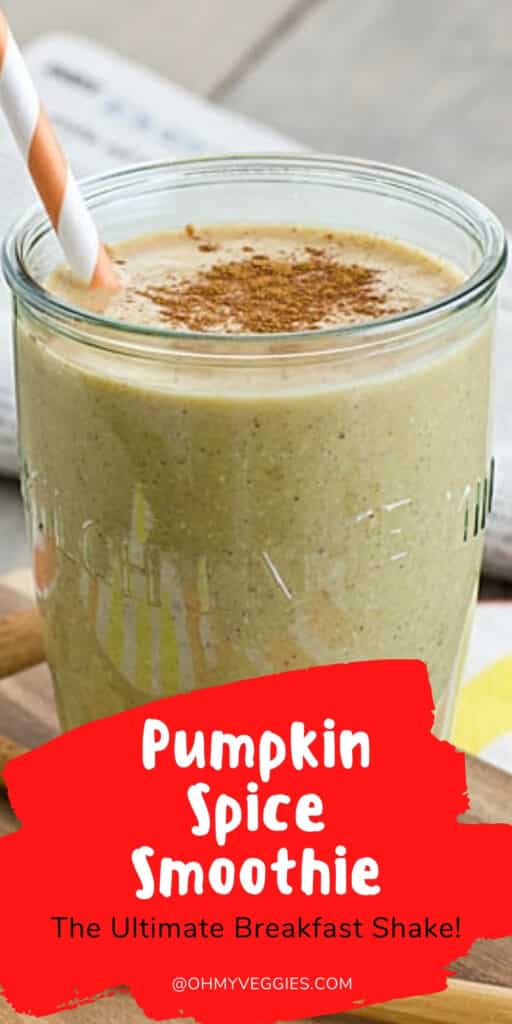 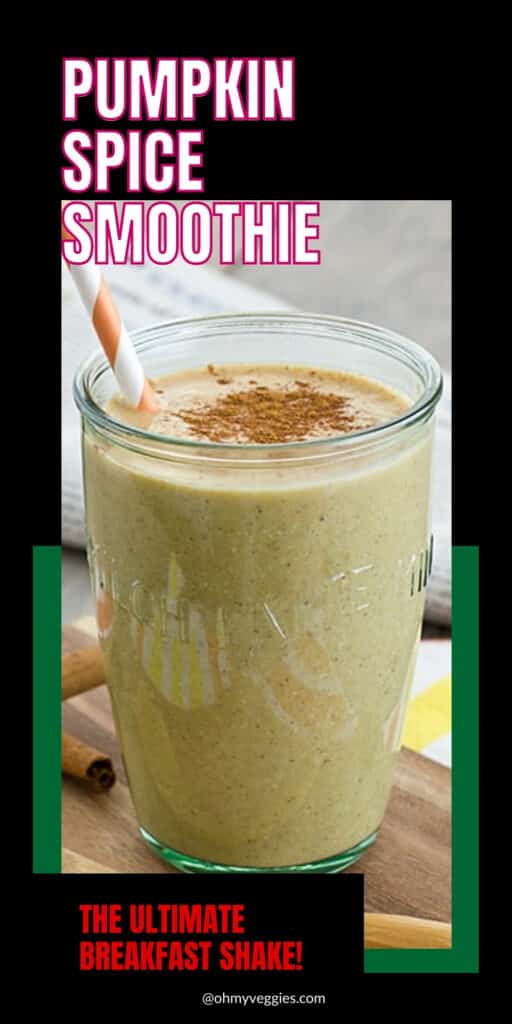 This easy overnight Pumpkin Spice Smoothie has oatmeal added to it - making it the perfect breakfast shake. It will keep you full all morning long! And it's vegan friendly too.

Even though fall doesn't start until the end of September, somehow as soon as August ends, it feels like fall to me.

Maybe it's wishful thinking? Being ready for cooler weather and apple picking?

Of course, it doesn't help that as soon as Labor Day ends, stores are full of pumpkin-flavored everything.

So I figured that even if it isn't technically fall yet, I could do a Vegan Pumpkin Spice Breakfast Shake. I was going to post this later in the month, but deliciousness of this magnitude cannot wait. It cannot!

Like my Mexican Chocolate and Banana Chai overnight breakfast shakes, this one has three main components: oats, banana, and milk.

Adding oats to a smoothie makes it thicker and more filling; allowing them to soak in the milk overnight makes the resulting shake smoother and less gritty.

Although, you can definitely make this without the overnight part if you're in a time crunch. This shake is a complete breakfast in handy drink form!

Oh, and it just so happens to be vegan friendly too! What's not to love?

The first time I tested this recipe, I used a whole banana, but the shake was way banana-y. (That's a word, right?)

When I took out the banana altogether, the shake wasn't creamy enough. A half banana was the perfect balance. There's still a little banana flavor in this shake, but the creamy consistency it adds is definitely worth it!

(There is a reason that banana ice cream works so well, after all.)

What really makes this smoothie pumpkin-y is the addition of pumpkin pie spice. The flavor we often associate with pumpkin isn't pumpkin at all- it's that homey combination of cinnamon, nutmeg, ginger and allspice that makes pumpkin pies and lattes so irresistible.

This is officially my favorite fall breakfast. (Even if it's still summer.)

And if you love this vegan pumpkin shake, be sure to check out these other tasty treats: 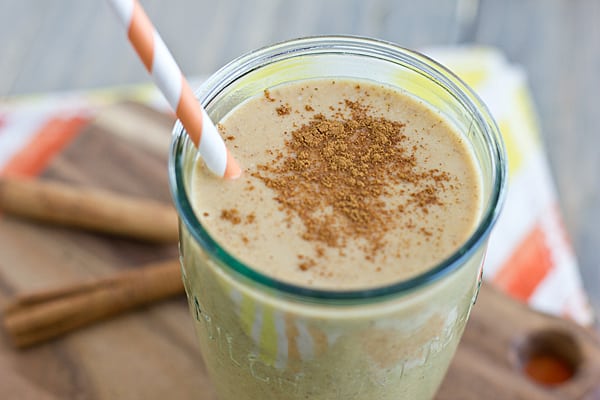