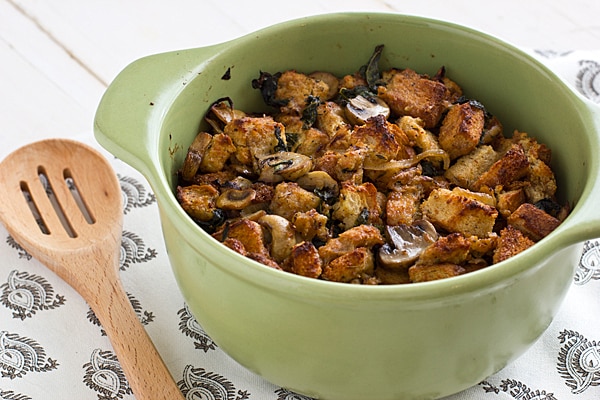 I've never been much of a stuffing person. I don't dislike it and I'll eat it if it's there, but I've never attempted to make it myself. I mean, what is stuffing but stale bread and broth? That's like what they'd feed prisoners in the Middle Ages. And we're supposed to look forward to this? This is a holiday tradition?! 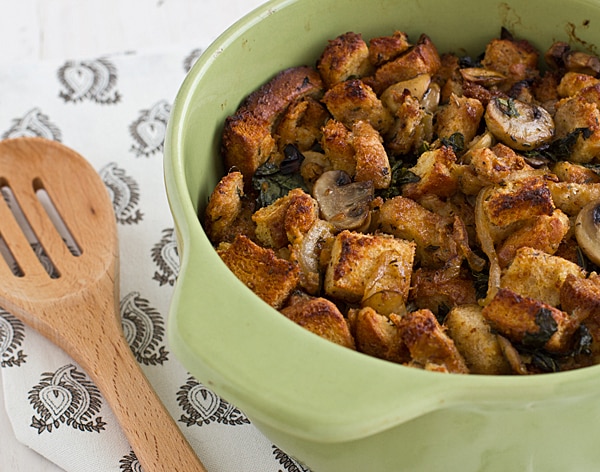 Disclosure: I received free samples from Udi's Gluten Free Foods in order to develop this recipe.

What is your favorite gluten free stuffing recipe?