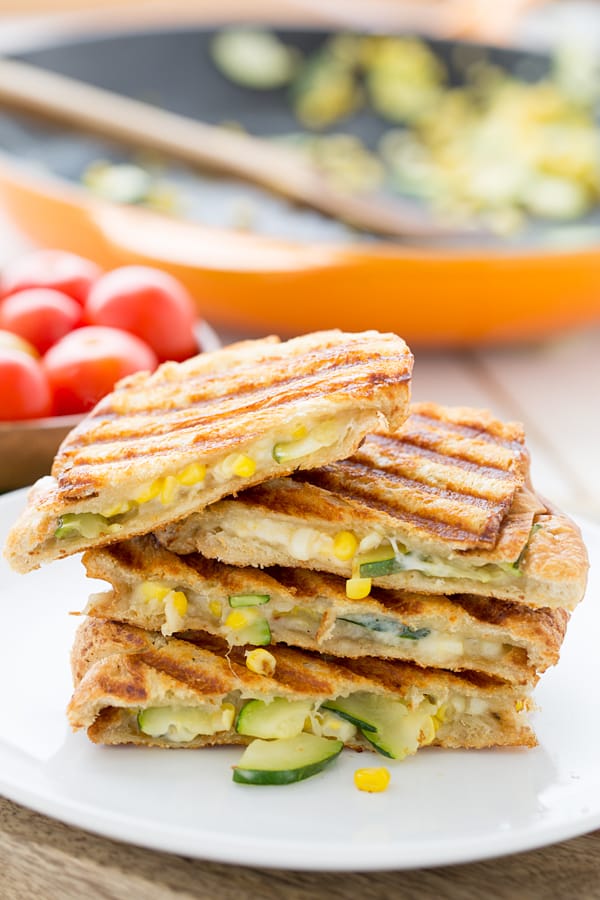 It's summer and that means I spend about 4 hours a day thinking to myself, "What can I make with corn? I need to eat more corn." Because I am greedy for corn. I feel like I need to eat massive amounts of it while it's in season or winter will be full of tears and regret. Thanks to this Sweet Corn Grilled Cheese recipe from Panini Happy, I now have a new way to use corn: in sandwiches! 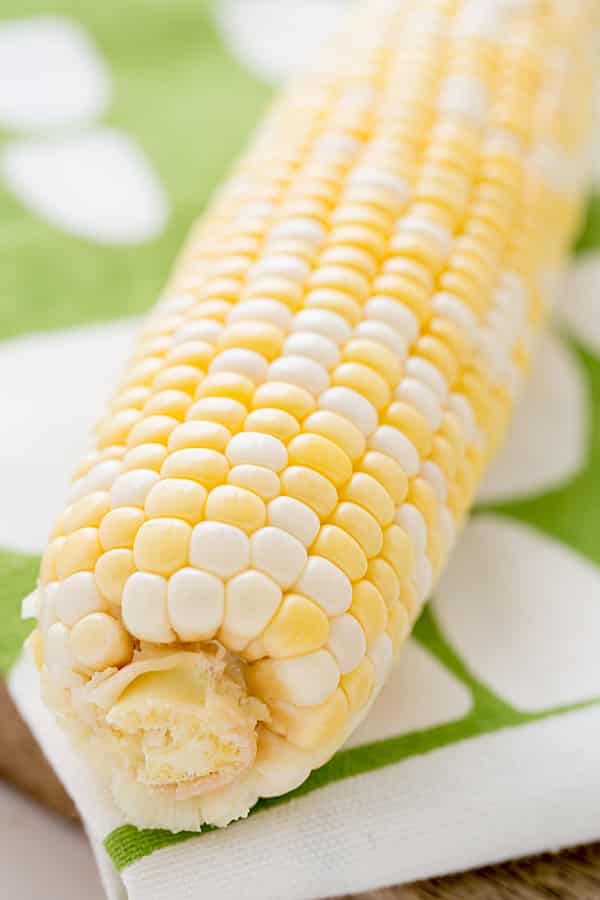 Corn in sandwiches is officially my new thing. (Corn on burgers is pretty good too.) Since it's summer and everyone seems to be looking for zucchini recipes, I added some zucchini to this panini (it rhymes!) too. And then I put shredded pepper jack cheese on it, which gives me the perfect excuse to mention this: 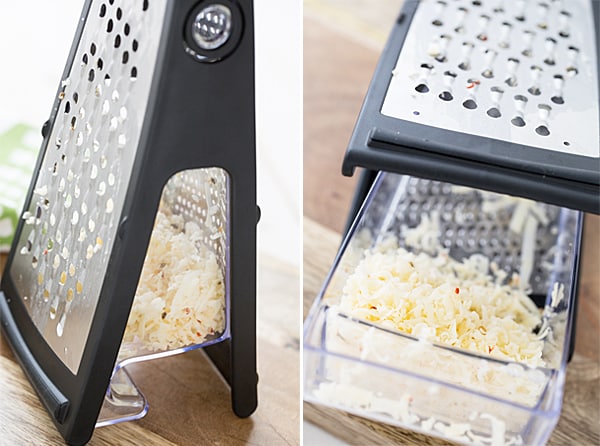 I am in love with this thing! I bought it at IKEA back in June. It's a regular box grater, but it has a container to catch whatever it is you're grating. Maybe you all have one of these and I'm just behind the times, but I was deliriously happy to find this. I really like using cheese I shred myself in recipes because I find that it melts a lot better and this makes shredding cheese a whole lot easier. This whole experience has made me reevaluate my feelings on IKEA kitchen tools.

Back to the sandwich! The combination of spicy pepper jack cheese and fresh summer veggies makes these simple sandwiches flavorful and delicious. The thing I love most about cooking during the summer is that everything tastes so good, you can keep recipes simple and they still taste amazing. I mean, I will eat corn straight off the cob, uncooked, without any butter or salt! When can you do that other than summer? 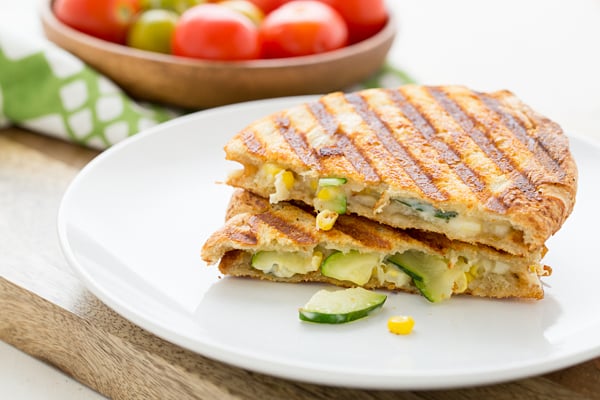 Any peppery cheese will work in this sandwich--the hotter the better! I've made these with Hatch Cheddar too.