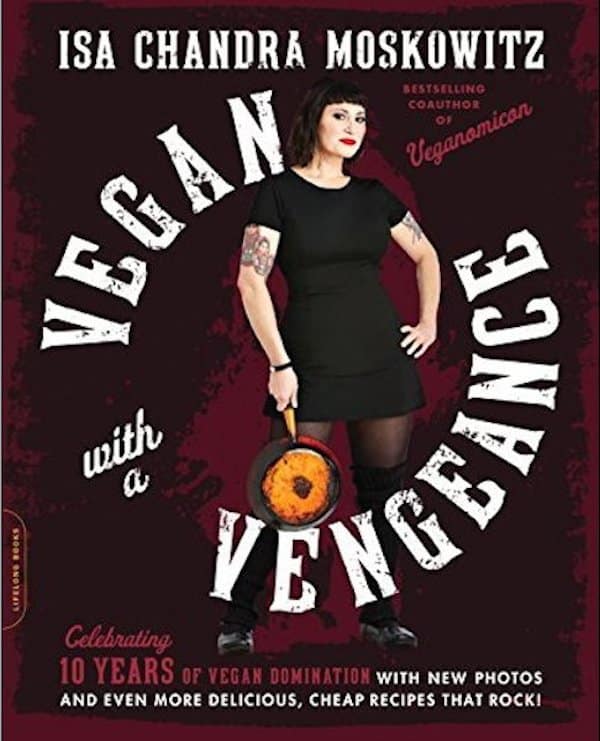 Isa Chandra Moskowitz is pretty much the patron saint of vegan cooking, which is why we were super excited to receive a copy of the 10th anniversary edition of her Vegan with a Vengeance cookbook. The book has been a go-to for vegan comfort-food recipes, as well as tips to make plant-based eating as easy and affordable as possible. (In true Isa style, budget is always a priority, which we also love!) 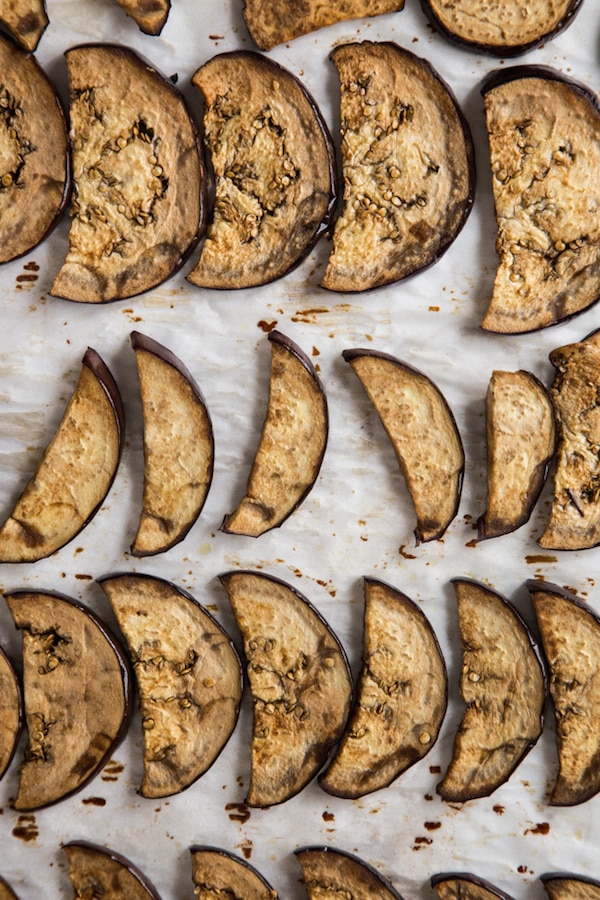 Recipe photos by Emily Caruso
The updated edition contains a new foreword, new recipes and some brand new photos. Just about every recipe looks amazing, but we've especially been loving the Tempeh Reuben, Brussels Sprout Fried Rice, Fauxstess Cupcakes (which are basically the best thing ever) and this recipe for Vegan BLT Mac and Cheeze. Part of the charm of Isa's books is that they're written in a very straightforward style, and the recipes—while they can sound fancy or fussy—are often simple enough to make on a weeknight.

The cashew-soaking and eggplant bacon-making in this savory, slightly smoky mac and cheeze does add prep time, but both of those tasks can be done ahead. Arugula adds a nice peppery flavor, and if your garden is overflowing with tomatoes this is a perfect way to use them. If you're gluten free, use your favorite rice- or quinoa-based pasta (and GF tamari for the eggplant bacon) and you're good to go! 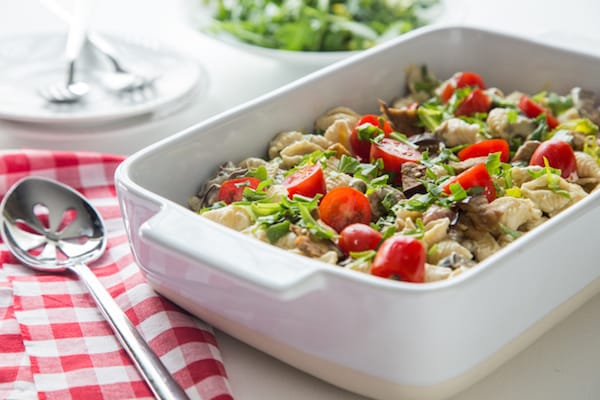 For the Eggplant Bacon

For the BLT Mac

To make the Cheeze

To make the Eggplant Bacon

To make the BLT Mac