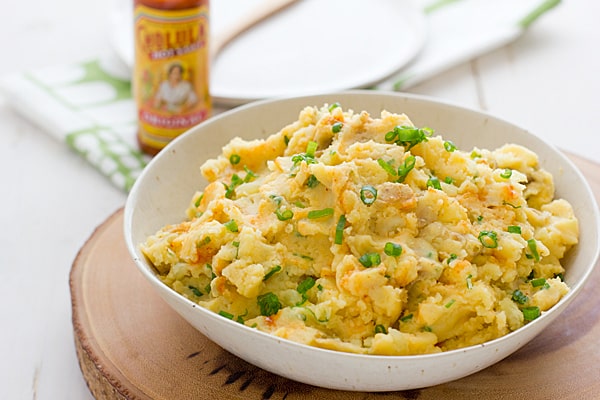 In that Truffled Mashed Potato Gratin post, I talked about how everyone has their favorite way to make mashed potatoes, and I wrote about how I made them with milk and just a little bit of butter. Oh, how things have changed in a year!

I’ve been making my mashed potatoes differently now. I happened upon Steamy Kitchen’s Very Best Mashed Potatoes recipe last summer, and I gave it a try. I liked it a lot, but since I prefer my mashed potatoes a little bit chunky and with the skin on, I tweaked it a little. 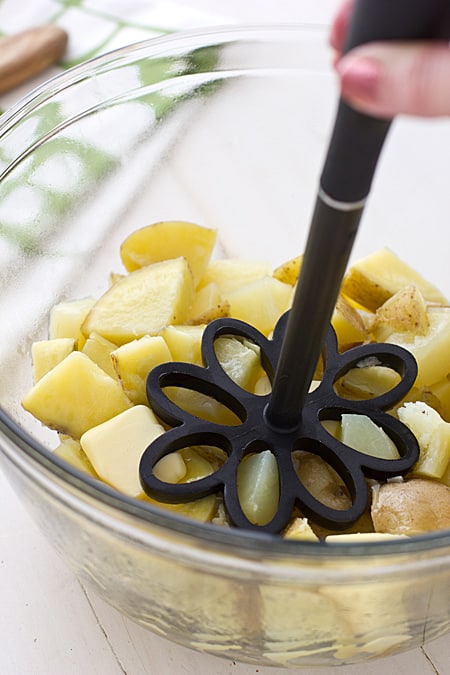 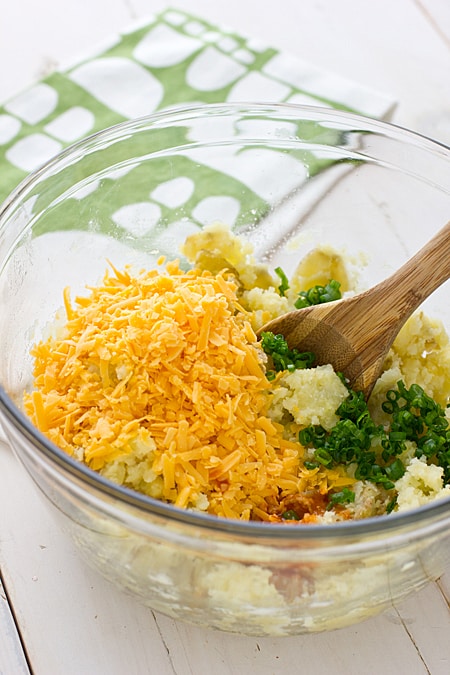 You can stop there and serve your mashed potatoes with some mushroom gravy, but I like adding in other crazy ingredients too. So with this particular batch, I added cheddar cheese, green onions, and a healthy amount of Cholula hot sauce.

Yes, Cheddar & Cholula Mashed Potatoes. Yes, these are totally like something you would order at TGI Friday’s and they’d have a name like Blazin’ EXXtreme Cheeze Smashed Taters. And then you’d order them and feel really embarrassed to say the name out loud.

“I’d like the Very Vegalicious Ooey Gooey Quesadillas, and on the side I’ll have the Blazin’ EXXtreme Cheeze Smashed Taters. And then I’ll also have the Razz-A-Tazz-Tazzberry Mojito, thank you.”

And a little bit of your dignity is lost that day. 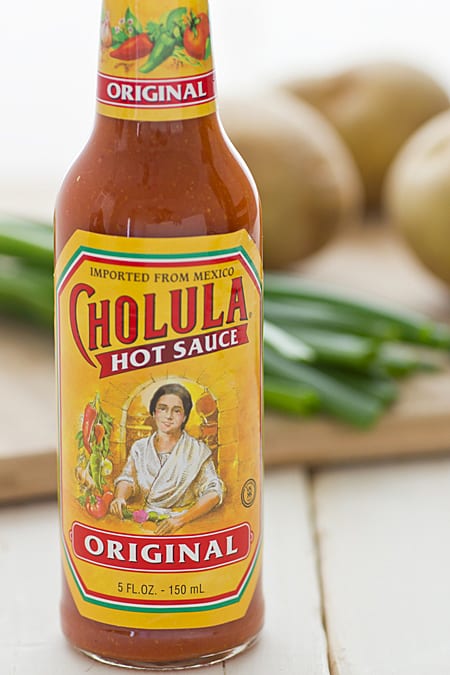 So yes, they’re a little bit over-the-top with the Cholula and the cheddar and the carbs, but they are worth every bit of EXXtreme cheezy carbiness. Chris and I quibbled a little bit about the amount of Cholula in the recipe; my personal opinion is that 2 tablespoons is plenty, but you can always serve Cholula on the side and add a little extra (like spicy, spicy gravy!) if needed. 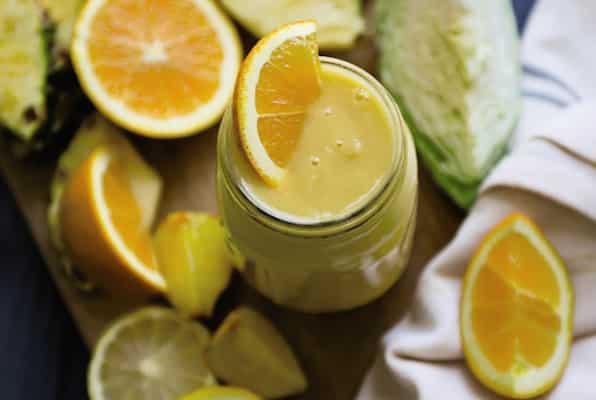 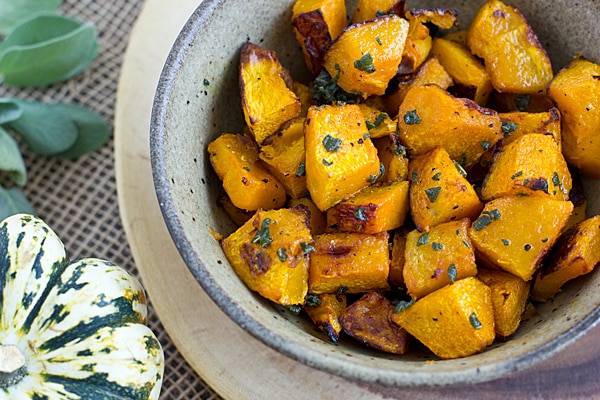 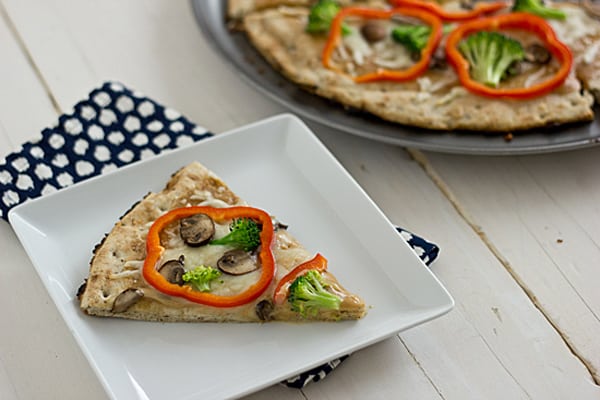