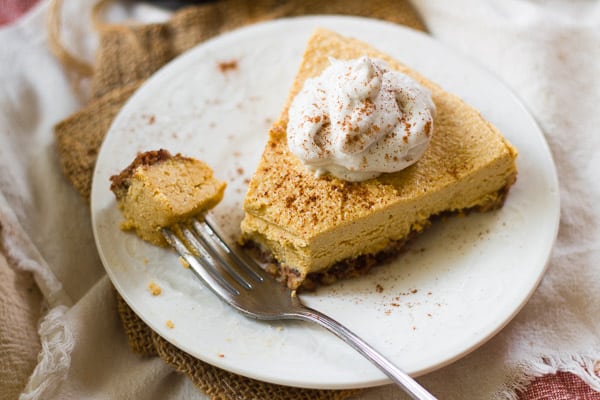 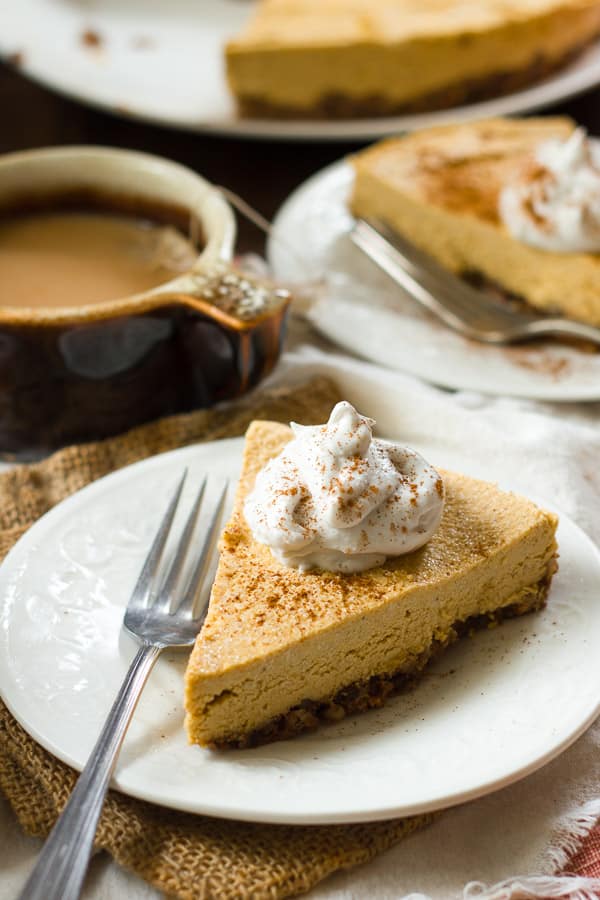 At some point along my journey of veganizing everything, I became the designated dessert provider among my friends and family. It gives me a place to pass of all of my dessert experiments, and I can always count on an unbiased opinion, especially since I’m usually feeding vegan and non-vegans alike. If the non-vegans gobble it up as readily as the vegans, I know I’ve got a hit.

Vegan cheesecake is a sure-fire hit. It’s never failed me yet, and oftentimes not only do non-vegans love it, they don’t even realize they’re eating vegan.

Blended up raw cashews are the key to creating a creamy, delicious dairy-free cheesecake. I’ve discovered one other secret over the years though, and this one is extra awesome: when it comes to vegan cheesecake, no-bake is the way to go. It not only makes life easier, but you end up with a richer, creamier cheesecake base. My theory is that baking dries out the cashew blend just a bit. With a no-bake vegan cheesecake, all you’ve got to do is incorporate a bit of coconut oil into the mixture and chill, so you’re actually adding some moisture, instead of taking it away. The coconut oil solidifies in the fridge, and when mixed up with the rest of your ingredients, you end up with something smooth and luscious and just the right consistency for cheesecake. 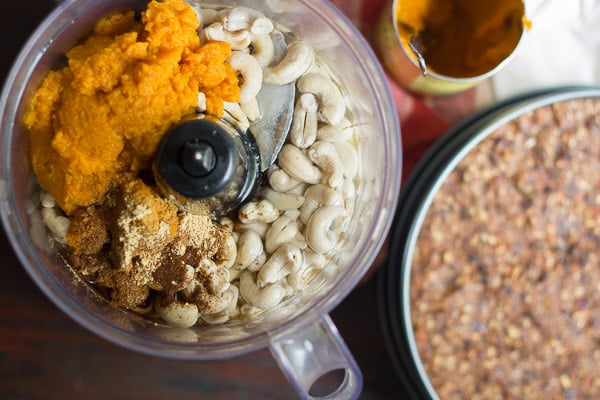 Since we’re all gearing up for Thanksgiving, I made this particular cheesecake a vegan pumpkin cheesecake, which is easy once you’ve got the no-bake cashew cheesecake basics down – just add some pumpkin and spices. The no-bake thing kind of comes in handy here too, since Thanksgiving is a day when oven space tends to be at a premium. I made a simple nut crust out of pecans and dates, so the dessert is in-fact completely no-bake, and is suitable for any gluten-free loved ones you might be feeding as well. If you have a favorite crust recipe or prefer to go the premade route, feel free to do that.

For the vegan pumpkin cheesecake filling:

You can substitute a premade crust or your favorite homemade crust for the pecan-date crust if you'd like.
Prep time does not include soak time for the cashews.
Craving more veg-friendly recipes? Shop our collection of vegetarian and vegan cookbooks!
November 3, 2016 By Nicole @ Oh My Veggies
5
9 More Everyday Superfoods How I Prep & Cook a Week's Worth of Dinners on a Sunday Afternoon 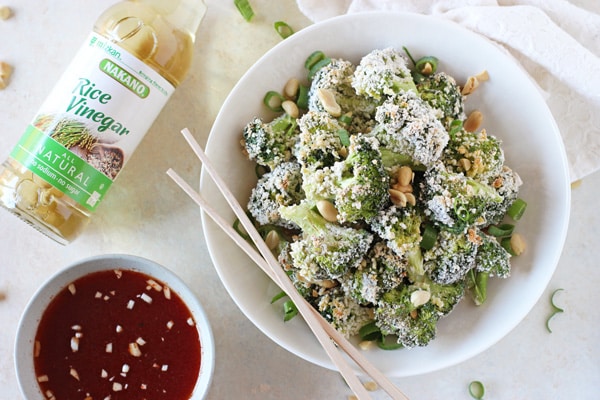 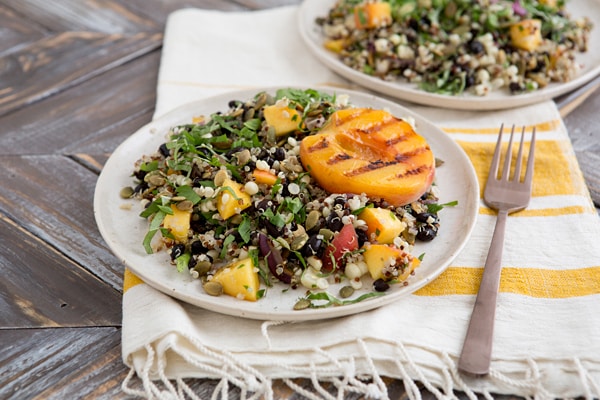 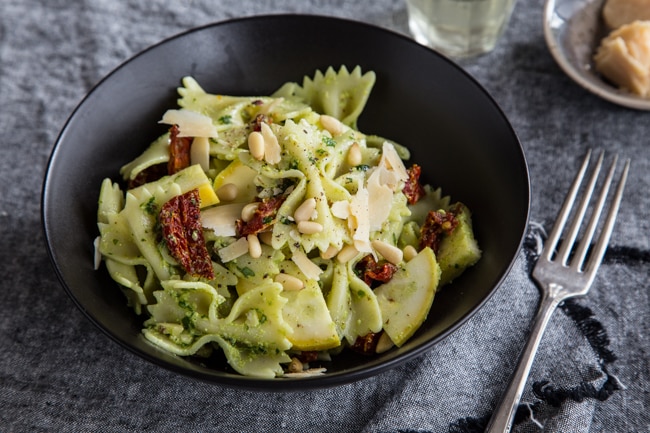