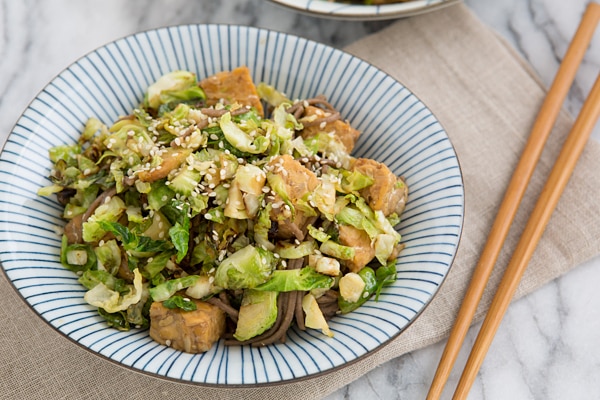 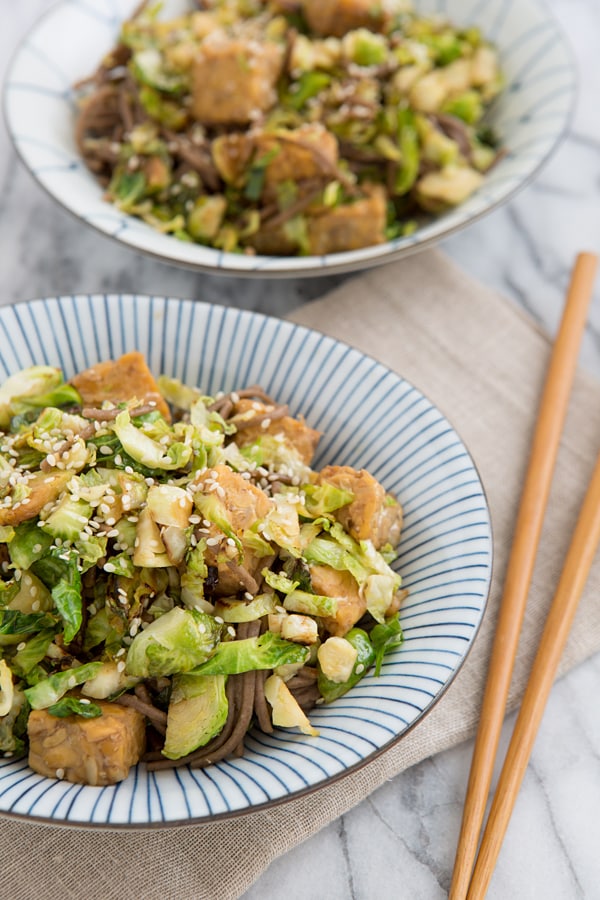 This easy vegetarian skillet recipe is made with thinly sliced Brussels sprouts, marinated tempeh, and soba noodles. It’s delicious and healthy too!

Every fall I seem to latch onto a different seasonal ingredient to obsess over. Two years ago, it was sweet potatoes. Last year, it was winter squash. I think this fall, it’s going to be Brussels sprouts. I have so many ideas for them and I want to post them all. Brussels sprouts! Everyday! Every hour! Every minute! While everyone else is enjoying pumpkin and apples, I’ll be over in my corner with a bowl of delicious Brussels sprouts. And I won’t share them either!

I wanted to do some kind of Brussels sprout stir fry and I remembered a recipe I pinned a while back from In Pursuit of More–a 15 Minute Brussels Sprout & Tempeh Stir Fry. I built upon that combination, adapting the stir fry sauce (which doubles as a marinade for the tempeh) and adding soba noodles at the end. It’s a one-bowl meal, which is always my favorite kinds of meal because who really wants to cook 2-3 things for dinner?! 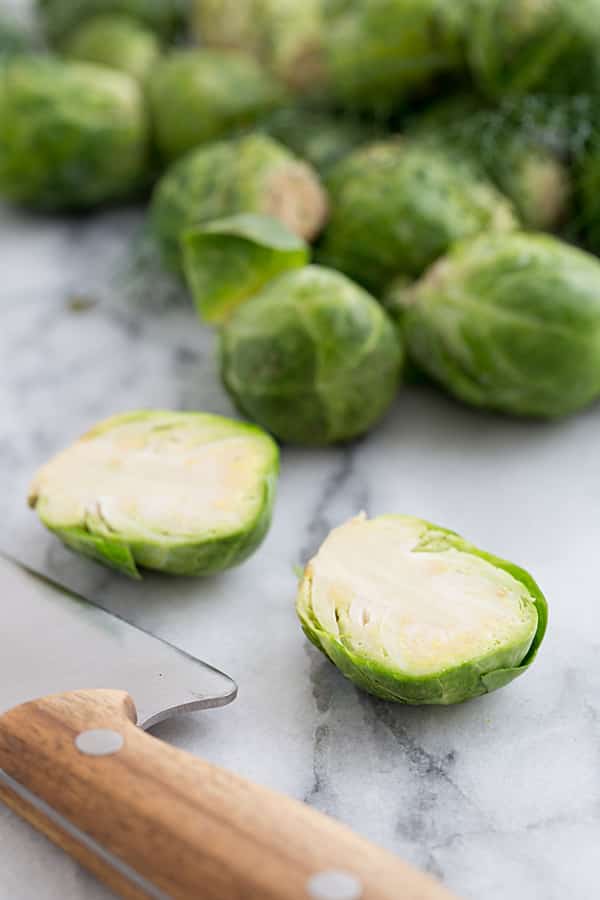 Roasting will always be my favorite way of cooking Brussels sprouts, but making them in a skillet is a close second. They’ll still get a little bit caramelized and the bitterness that so many people object to mellows out. And making sprouts in a skillet takes a lot less time than roasting them–no more than 10 minutes if they’re thinly sliced, compared to about 40 minutes in the oven.

The year of Brussels sprouts has begun! 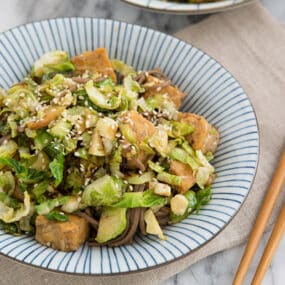 A stir fry made with thinly Brussels sprouts, marinated tempeh, and soba noodles. Adapted from In Pursuit of More’s 15-Minute Brussels Sprout and Tempeh Stir Fry.

If you don’t have sesame oil, any oil with a high smoke point will work. 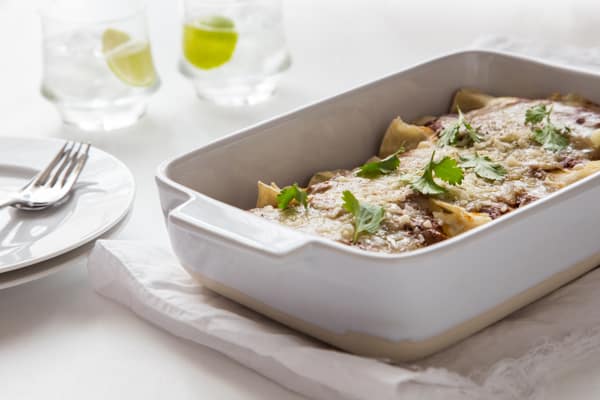 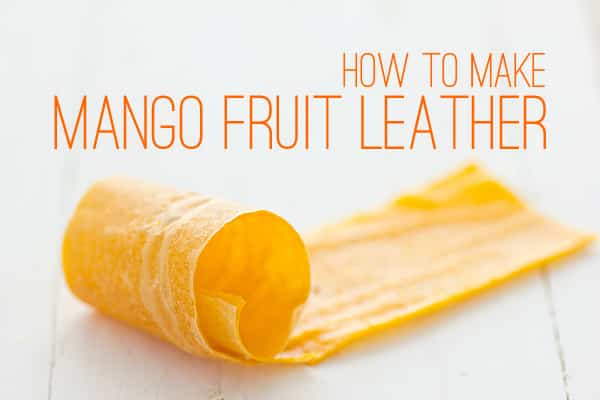 How to Make Mango Fruit Leather (Without a Dehydrator!) 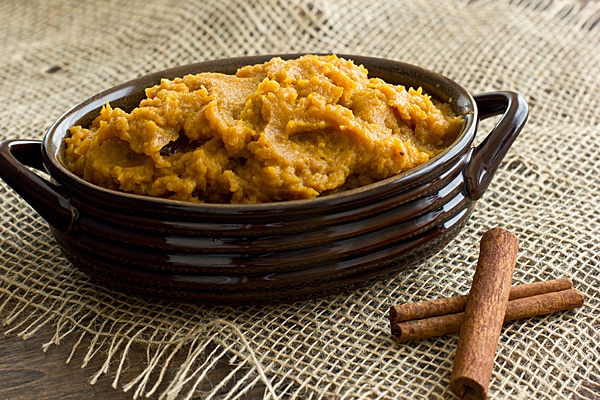