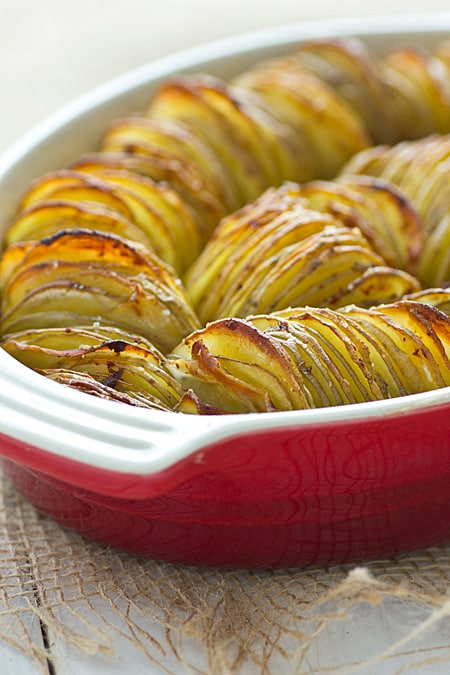 I don't want to admit to you how many times I've written and then rewritten this post. What can you say about a potato tian recipe? It's crispy! It's delicious! There's chipotle peppers in it! It looks fancy, but it's really easy! 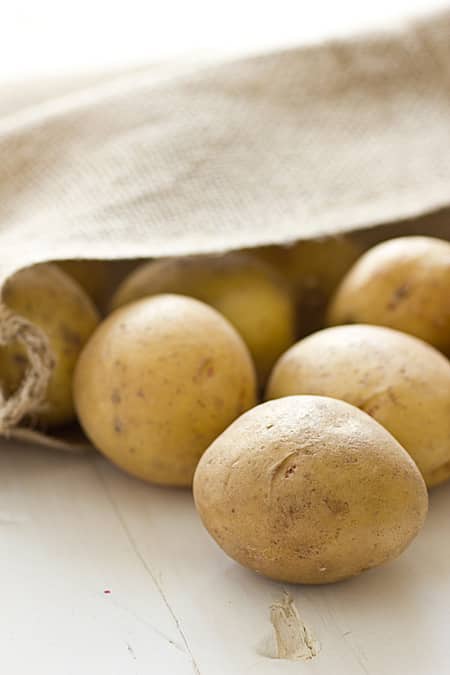 I wanted to make a sweet potato tian for Thanksgiving, but I couldn't get it right so I decided to shelve the idea for a while. When I finally revisited it, I was feeling pretty tired of sweet potatoes, so I used Yukon Gold potatoes instead. And then, finally (FINALLY!), it turned out how I had envisioned. I suspect that Russet potatoes would work out well too, but make sure you buy small ones because the big ones might be harder to pack into a baking dish.

New topic! I love using chipotle peppers in my cooking, but most recipes only call for a small amount and then you're left with an entire can of them sitting in the fridge.

(And you can't throw away the leftovers! Or at least I can't. My mom always told me that people who waste food go to hell and if I'm going to go to hell, it's going to be for a better reason than throwing away chipotle peppers.) 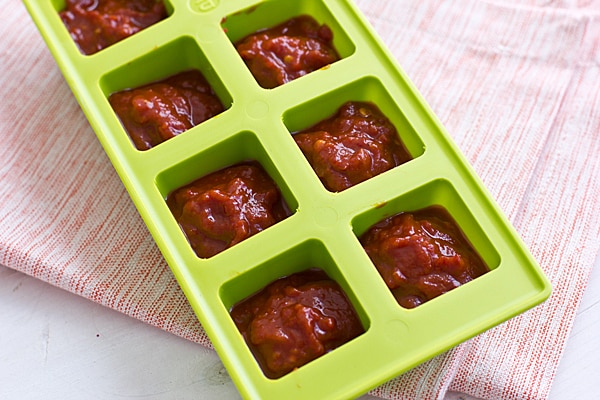 Anyway! Here's what you can do with your leftover chipotle peppers. Use an immersion blender, food processor, or countertop blender to puree the peppers and adobo sauce until smooth. You can either freeze them in one small freezer bag or plastic container or freeze single tablespoons of the mixture in an ice cube tray. Each tablespoon equals about one chipotle pepper, so the next time you have a recipe that calls for one, you'll have them on hand. 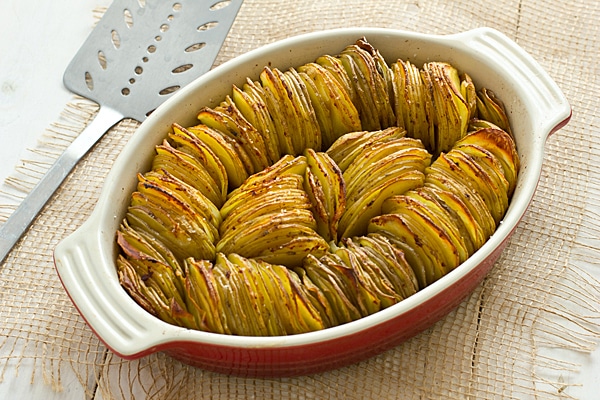