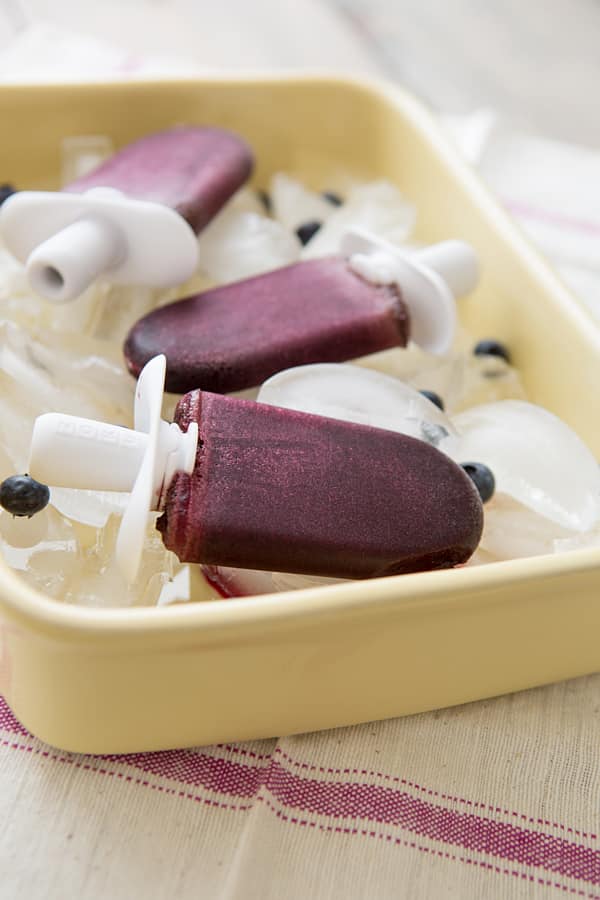 I never really liked milk. Just like with meat, my mom used to always struggle to get me to drink it every night at dinner. For a while, Chocolate Quik did the trick--I'd stir a few heaping tablespoons into my glass and happily drink it because it tasted more like chocolate than like milk. And then, I moved onto Banana Quik, the most delicious powdered drink mix to ever grace our dinner table. (When I Googled it for this post to make sure I wasn't misremembering the brand name, I found a petition to bring back Banana Quik--this is democracy in action, people.) But when I reached my pre-teen years, I decided to stop drinking milk altogether. This made my mom freak out because now, not only did I not eat meat, but I didn't drink milk either. I would stunt my growth! Terrible things would happen! So she started making pudding.

This worked out quite well for me. Instead of having to drink milk, I had to eat my pudding. That? I could do. I was happy because: pudding. My mom was happy because I was getting my milk. It was a win-win situation.

So the whole tricking-kids-into-eating-things-they-hate thing is clearly nothing new, but it sure is popular lately, isn't it? There are websites and cookbooks all about how to sneak veggies into foods that kids love, like mac & cheese and popsicles. And it's not just for kids either--isn't throwing a handful of spinach into a smoothie the adult equivalent of sneaky food? 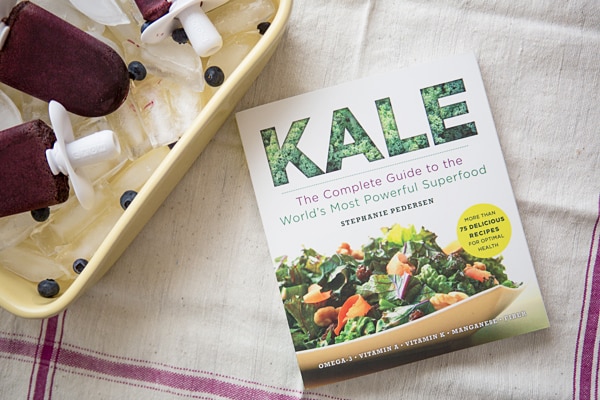 Personally, I love kale, but I know a lot of people are put off by it. These Blueberry Kale Pops from Kale: The Complete Guide to the World's Most Powerful Superfood

are a sneaky way to incorporate kale into a tasty frozen treat. Now, if you know there's kale in them, I think you can detect the flavor--just a hint of it, though, kind of like when you make a green smoothie. But if you didn't know that before trying them, you'd never suspect it. The secret is to use baby kale leaves, which are a bit milder than their full-grown counterpart.

As you might suspect based on the title, Kale is full of kale recipes, both sneaky and not-so-sneaky. From Kale Brownies to Kale Quinoa Salad, this is the book for all things kale. In addition to this recipe, I also tried the Kale and Spinach Dip tossed with pasta, which was garlicky and delicious. The book isn't vegetarian, but many of the recipes are. And some of the non-vegetarian recipes are easily adaptable too. (Chorizo Kale Hash Browns, I'm looking at you!)

The blueberry flavor of these pops really masks the kale well—and blueberries are another superfood! If you're craving pure blueberry deliciousness without the kale, you can always whip up a batch of this easy blueberry mousse instead. 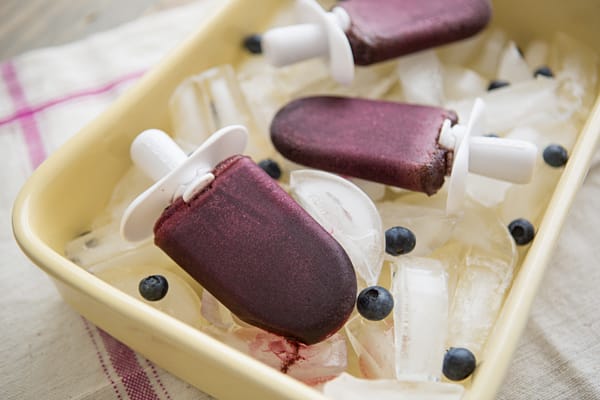