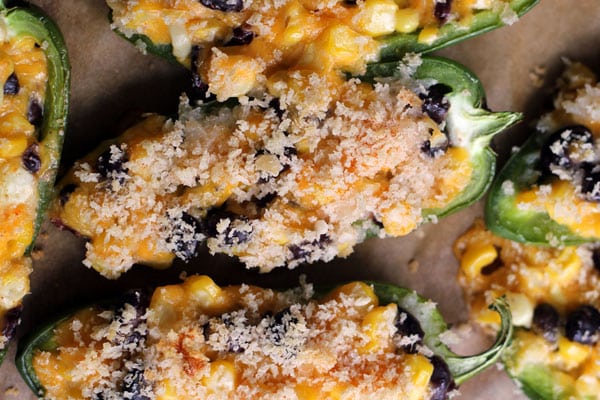 Every once in a while I get a bad case of what I call “appetizer envy.” It involves being jealous of anyone who either hosts dinner parties on a regular basis, or has a big enough family that an appetizer course is just a matter of fact. The reality is that when you’re cooking for two, there are just so few occasions that call for making multi-course meals—and a life without the occasional appetizer indulgence is just a sad life indeed. When appetizer envy strikes, I either drag my husband to a restaurant and force him to order five apps to split between the two of us for dinner…or, I whip up a batch of these baked black-bean jalapeño poppers. They always get the job done. 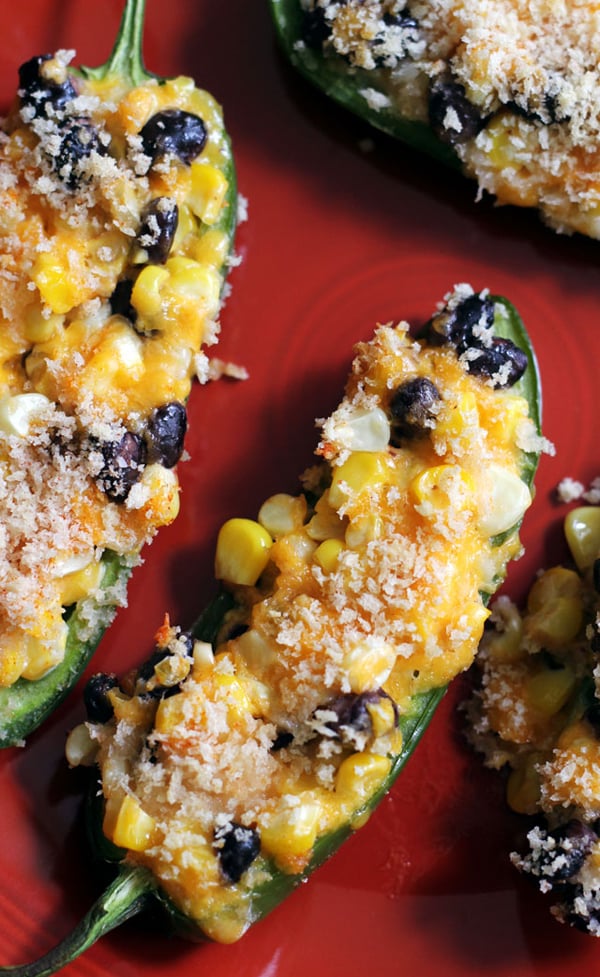 Most appetizers are generally so unhealthy that you don’t want to be eating them in dinner-sized quantities. Not true for these jalapeño poppers. Not only are they baked rather than fried, but they’re stuffed with black beans for a healthy dose of protein. Fresh corn adds juicy sweetness to cut the spice; the panko bread crumbs are mixed with smoked paprika and sprinkled over the tops to give a smoky umami crunch. The exact spice level will vary greatly depending on how hot your peppers are, but I noticed that much of the heat was toned down after roasting. If you are very spice-averse, you can make these with mini sweet bell peppers instead of the jalapeños, though you may have to increase the cooking time slightly as they tend to have thicker skins. 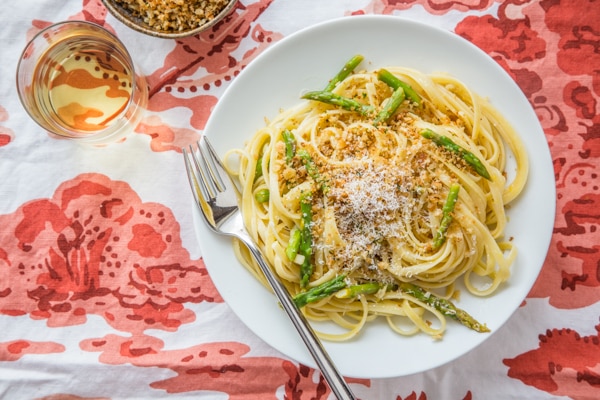 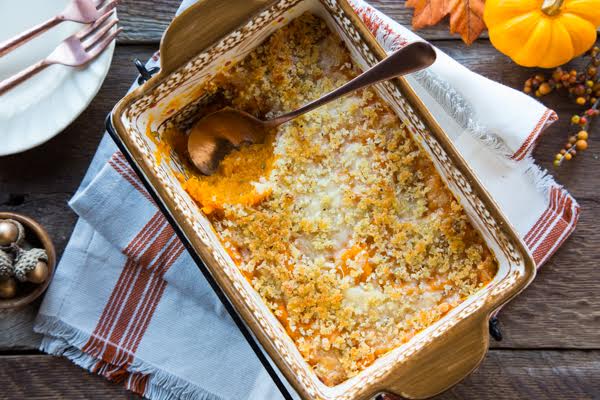