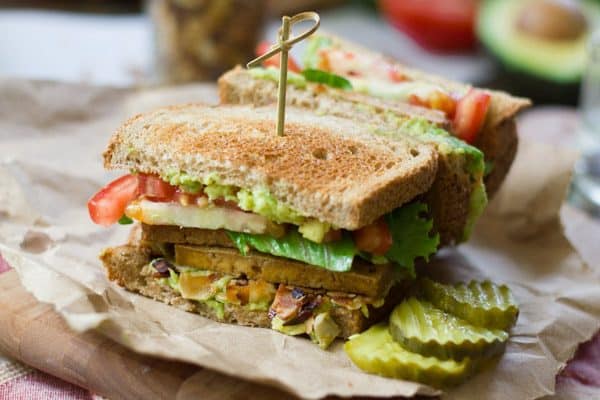 We have heard for years that wheat bread is superior to white bread, but many people wonder why. Well, we’re here to break it down for you. Let’s take a closer look at the difference between white bread and wheat bread to clear it up once and for all.

What is the difference?

The main difference between the two really just comes down to the way that each is processed. With wheat bread, the processing leaves the most nutrient-rich components intact: the bran, the germ, and the endosperm. Essentially, these are the layers of the wheat berry, which hold all of the vitamins and minerals originally found in wheat bread.

White bread, on the other hand, is processed so that only the endosperm is intact. This basically strips the wheat berry of the majority of its nutrition so that all you’re left with is the starchy layer that gives bread that deliciously addicting effect.

Now let's look at a breakdown of the pros and cons.

White bread is still so popular even though we know that it’s not quite as healthy as wheat bread. Despite its popularity, it may not be the best choice.

There you have it! Wheat bread is the clear winner as far as nutrition goes but is often times full of the same chemicals and sugars as white bread. The best choice is an all-natural whole wheat bread that is freshly baked and free of preservatives—which may take some hunting or innovation at home.

Jessica Walrack is a gal from California who loves to write. She has been freelance writing for 4 years while traveling the world. Jessica specializes in travel, fashion. health, and all things beauty-related.