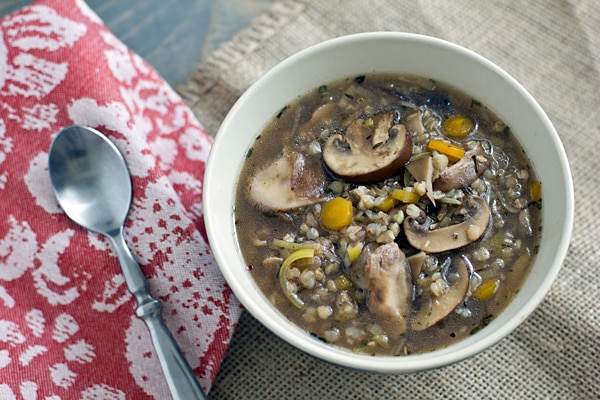 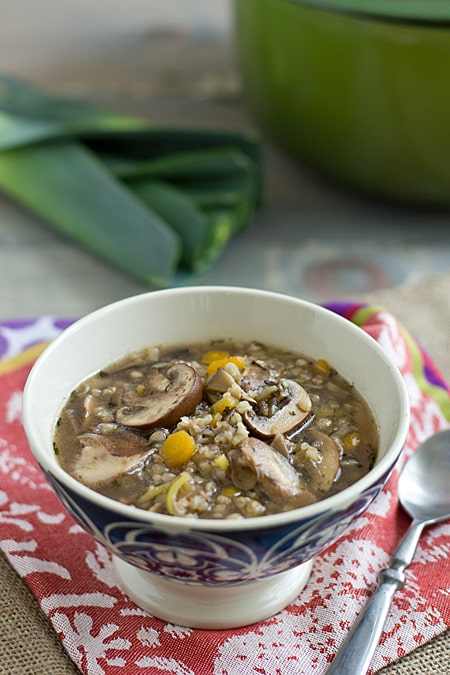 Remember back in January when I said my goal for this year was to eat more whole grains? Oh, you do? Well darn, I was hoping you forgot.

Just kidding! I love whole grains, even if I haven’t exactly kept my promise to post lots of recipes that use them. But a few weeks ago, we went to Southern Season in Chapel Hill and I decided to get some freaky weird whole grains to cook with. Like groats! 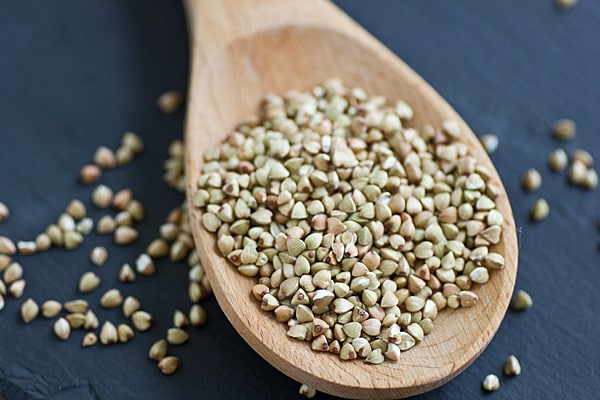 Yes, groats! It sounds like Medieval prison food, right? But this is the year of trying new things! So I bought myself some groats. There are many kinds of groats–it’s a generic term for any hulled grain. Mine happened to be buckwheat groats, but oat groats are pretty common too. Not knowing what to do with them, I figured using them in a stew would be a safe bet. I found that the taste and texture was very similar to barley. Groats are high in protein and fiber, so they make a good addition to any vegetarian meal.

I had settled on making a stew, but then I had to decide what else to put in it. I had a big batch of my kitchen scrap mushroom stock in the freezer, so I figured I’d use that as a base, and leeks seemed appropriate since it’s spring and all. And then I was at Whole Foods and spotted these: 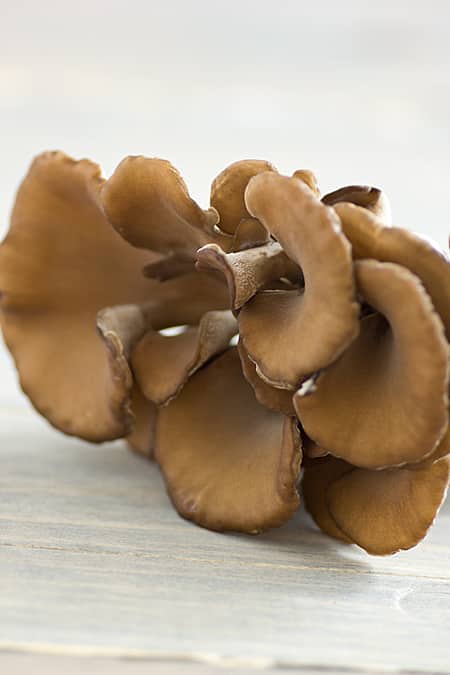 Maitake mushrooms! I so rarely see them at the grocery store and there was only one package left, so I snatched them up for my stew. This decision had absolutely nothing to do with the fact that the package looks like this: 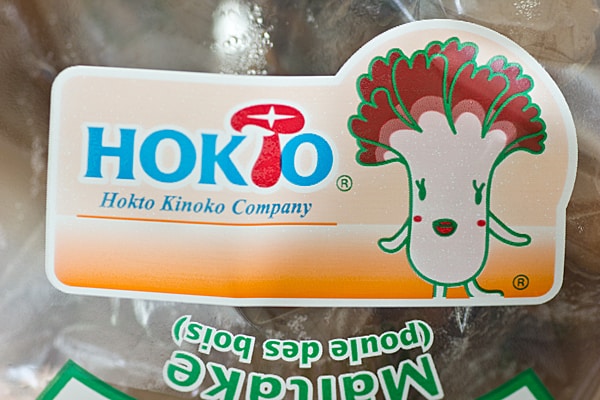 Since there was only one package of maitakes, I added a blend of other wild mushrooms too. If you want to bulk this up with even more veggies, kale, asparagus or fresh peas would be a nice addition. And if you can’t find groats at your local grocery store, any whole grain will do; just adjust the cooking time accordingly or, if the grain needs more than 20 minutes to soften, cook the grain first and stir it into the stew before serving. 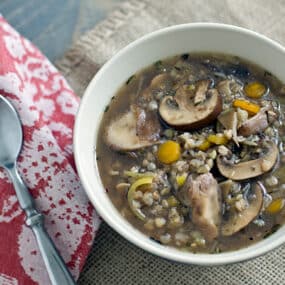 A hearty spring stew made with leeks, wild mushrooms, and buckwheat groats.

leeksmain dishesmushroomssoups
April 1, 2013 By Kiersten
67
What I Ate This Week | When Life Gives You Free Pineapple Introducing the Oh My Veggies Marketplace! 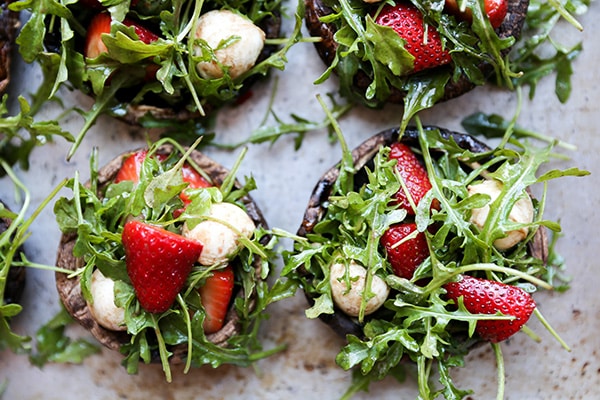 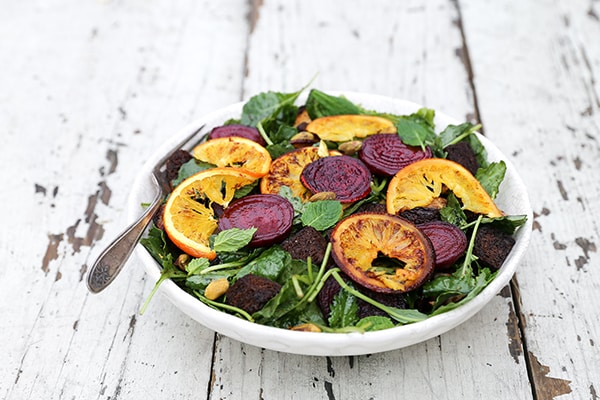 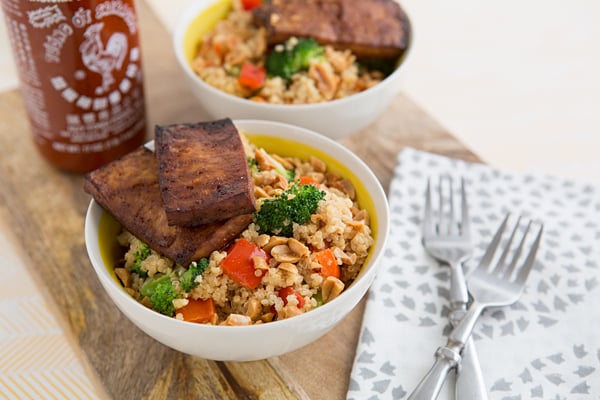