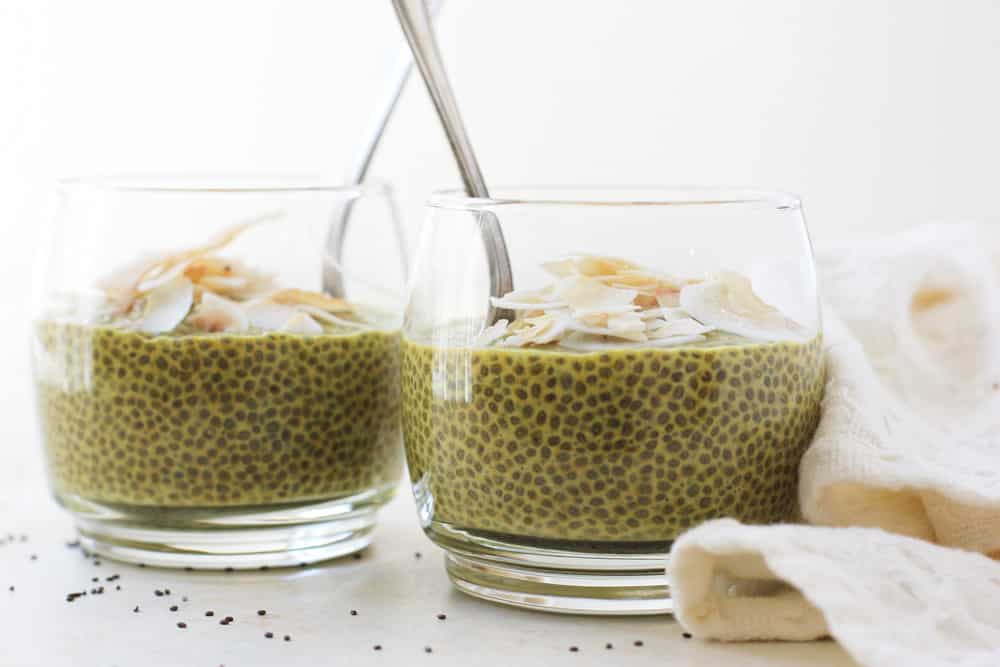 When recipe after recipe for golden milk started popping up on all my favorite websites, you could say that it grabbed my attention. I’ve always been a fan of using turmeric in various savory dishes, but in a latte-like beverage? Color me intrigued.

Curiosity quickly turned into obsession after trying one for myself. Between the warm milk, cozy spices and a hint of sweetness, golden milk has quickly become a favorite of mine for an afternoon snack or dessert-like treat.

So when we combine those same flavors with a classic chia pudding base? You’re looking at my new go-to healthy breakfast. Between the anti-inflammatory properties of turmeric and nutrient-packed chia seeds, this pudding is definitely one you can feel good about eating. 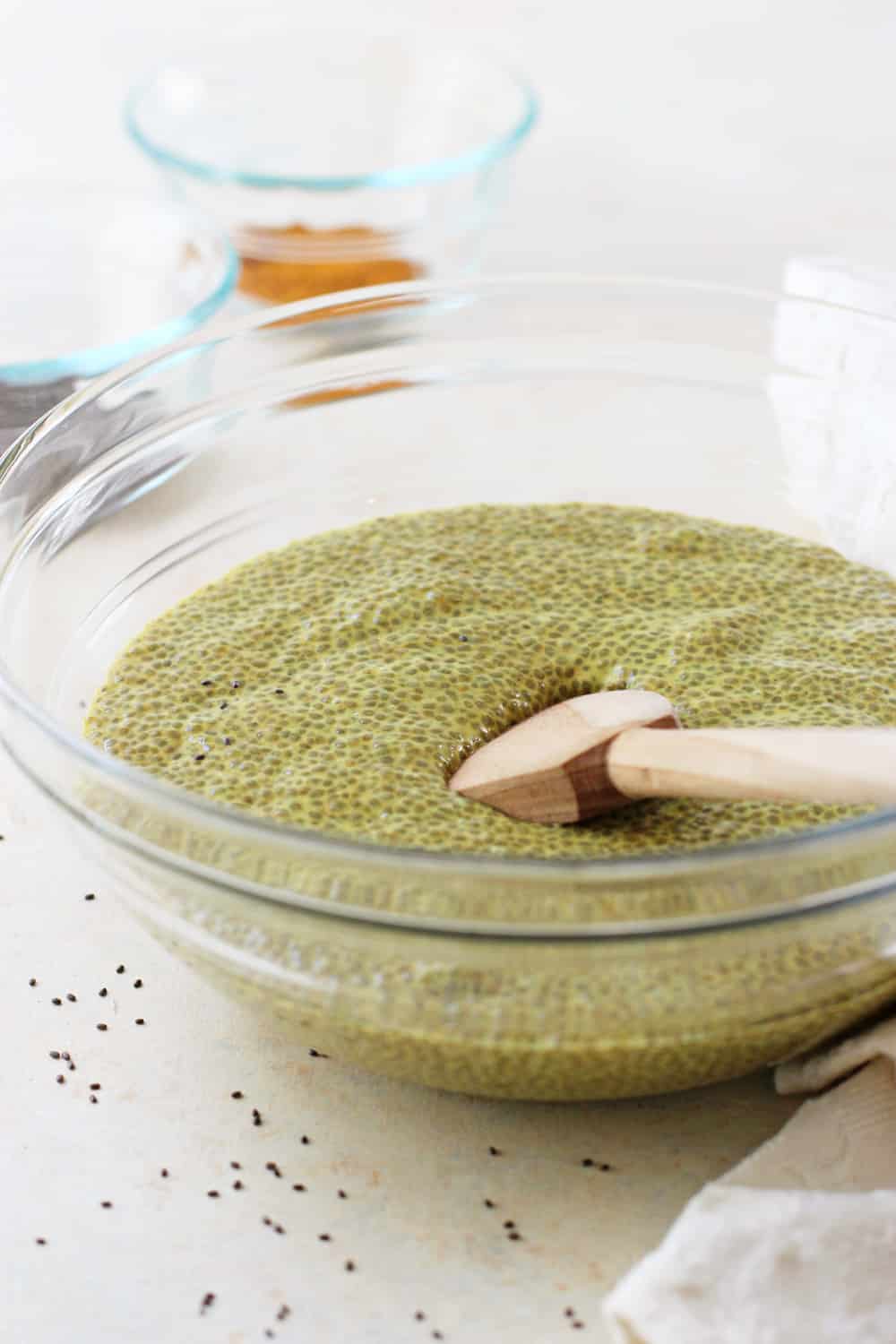 A few notes about the recipe:

Turmeric is a stronger spice, with a bold, sort of earthy flavor. So depending on your taste, use the lower or higher amount in the pudding. If you’re new to turmeric, I’d recommend starting with the lower amount and adjusting from there.

I have found that the thickness of chia pudding can vary with different brands of milk. So if your pudding winds up a little thin, don’t panic! Simply add extra chia seeds and let it sit again in the fridge for a bit longer to thicken. On the flip side, if it’s too thick for your liking, mix in some additional milk to loosen it up.

Finally, while I personally enjoy the texture of chia pudding with the seeds intact, you can also blend the pudding after chilling so that it’s nice and smooth. 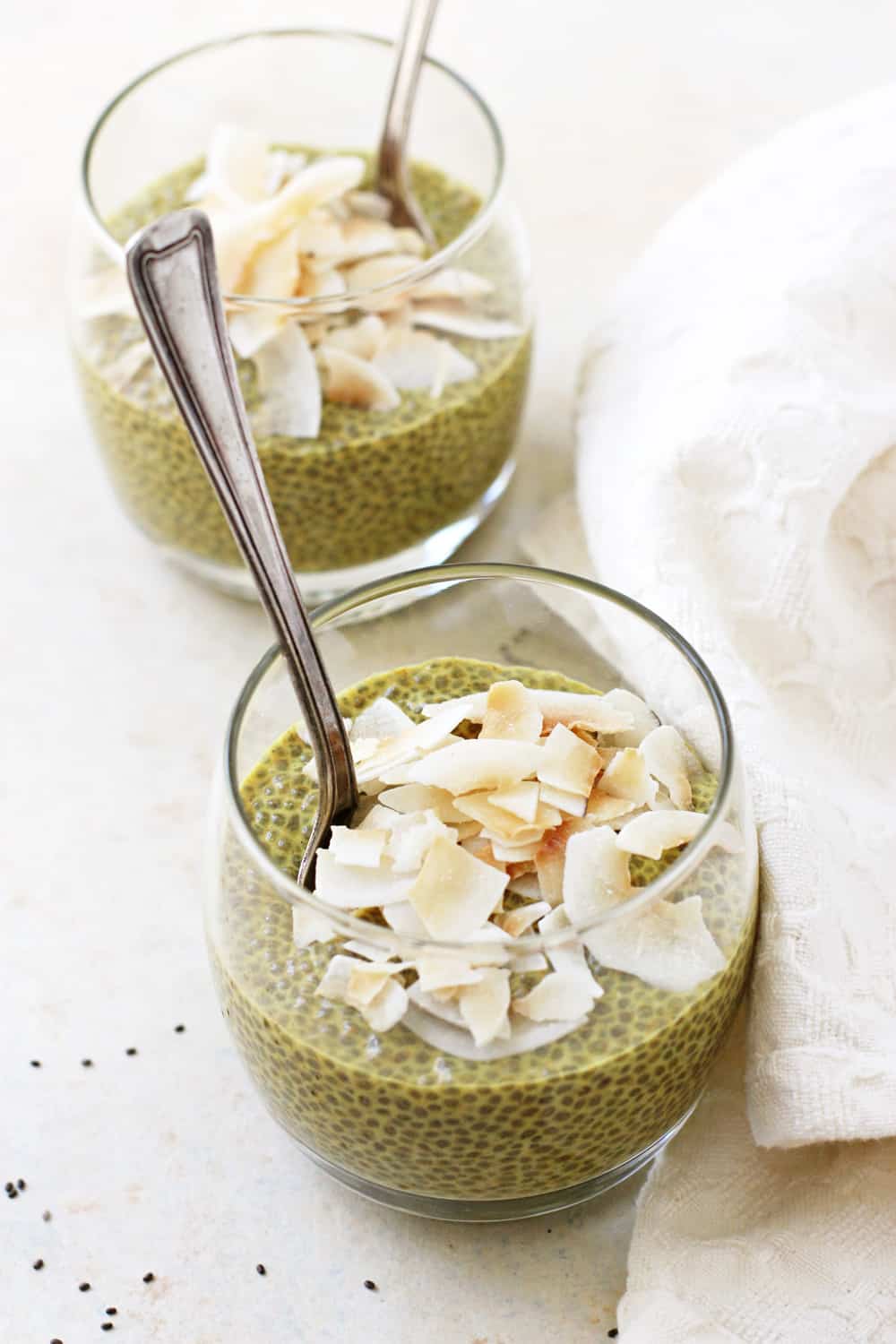 And as for toppings? While I typically like to pile fresh berries on my chia pudding, I absolutely love this flavor with some toasted coconut and/or chopped mango. Makes for an awesome combo!

*The thickness of chia pudding can vary based on different brands of milk. Start with the ⅓ cup chia seeds. If you find that your pudding is too thin after sitting overnight, add additional chia seeds (1 to 2 tablespoons, depending on how thin), stir well and let chill in the fridge again for about 30 minutes to 1 hour. It will thicken up during this time. Prep time does not include chill time.