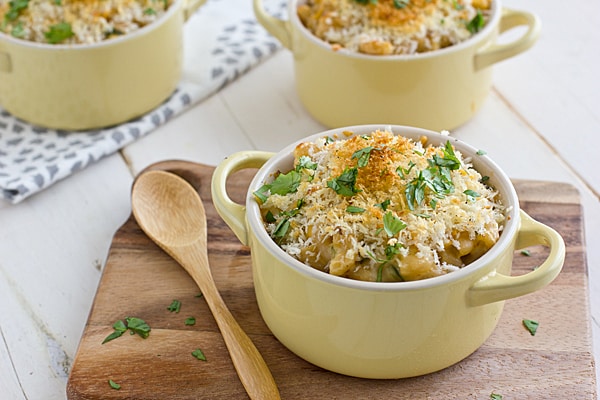 Every year that I grow peppers, the same thing happens. The whole summer will pass by and I'll get one or two peppers from each plant. I'm disappointed, wondering what I did wrong, and I vow that I will never (never!) grow peppers again. Then fall starts and suddenly my pepper plants shoot up a foot or so and dozens of peppers appear overnight. Or, at least it seems like it's overnight. Why does this happen?! Aren't peppers supposed to love hot weather? Mine seem to prefer brisk mornings and rainy gray afternoons. 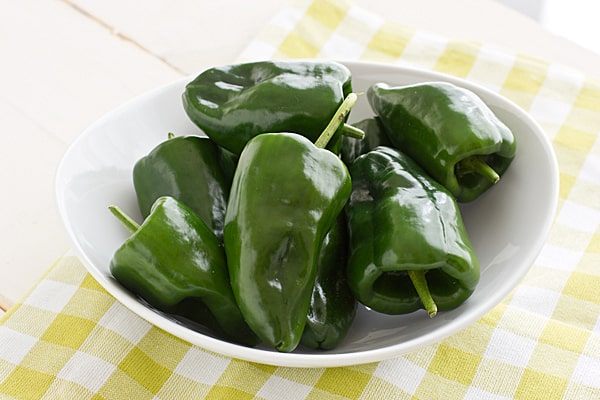 After spending some time in the garden last weekend, I realized that I had a problem on my hands--what the heck was I going to do with all the poblano peppers that were ready to harvest at the same time? I have a lot of sweet peppers too, but those are a little bit easier. With hot peppers, you can't throw them all in a stir-fry or pile them onto a pizza. (Well, maybe you can, but I can't! I like spicy, but not that spicy.) 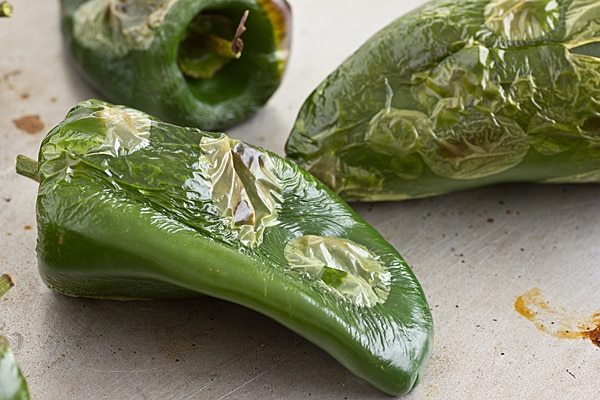 My favorite way to use poblano peppers is in my Fresh Corn, Poblano, & Cheddar Pizza, but with corn out of season, that wasn't going to work. I tossed around some ideas with my husband and as soon as the words "Roasted Poblano Mac & Cheese" left my mouth, nothing else interested him. So mac & cheese it was! (And with the remaining poblanos, well, I decided to roast them and pop them in the freezer. I think they might be a good addition to soups or baked potatoes.) 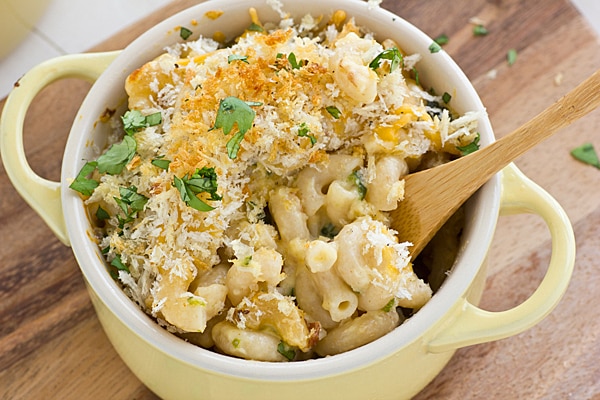 I considered adding tomatoes or zucchini or something else to veggie up this recipe a little bit since that's usually my inclination with pasta, but mac & cheese is a dish best made simple. The poblanos add a slightly smoky kick to an otherwise traditional recipe. How much of a kick is up to you, though. Two peppers is pretty darn spicy, so if you prefer it a little milder, opt for one pepper. 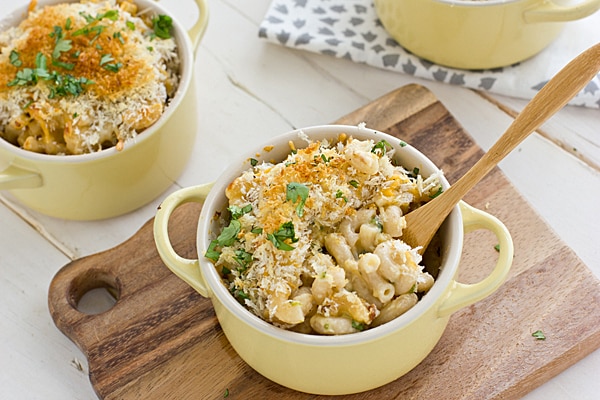