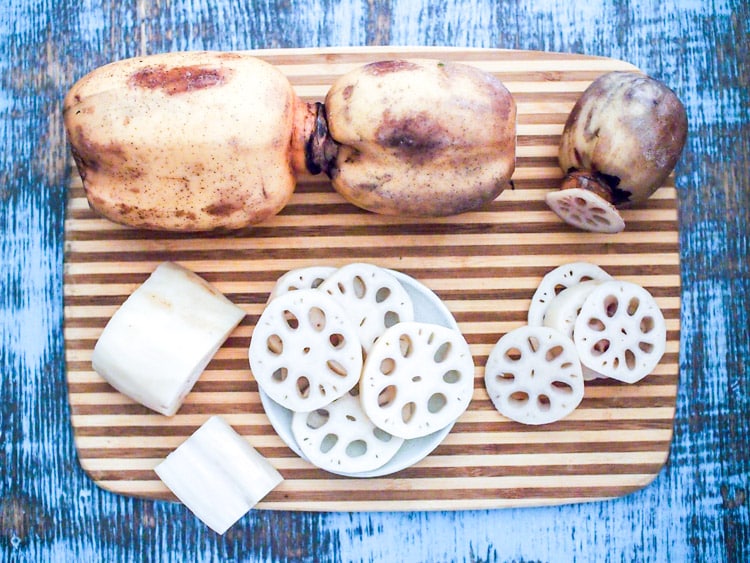 The lotus plant is a beautiful sight with majestic blooms and unusual seedpods atop large leaves floating on ponds across Asia. Often depicted in paintings, the sacred plant has a symbolic significance in Hindu and Buddhist art and literature. The entire plant is edible, but the root that grows under the water is the most commonly used in cooking and is especially important in Chinese vegetarian cuisine. You probably remember them for the striking pattern that resembles old rotary dial phones.

What is it?
Although known as a root, it’s actually the rhizome of the lotus flower. Lotus roots can grow quite long under water and have segments linked like sausages. They are usually sold in shorter, more manageable portions and have become increasingly available at Asian stores.

Low in calories and an excellent source of fiber, they have long been enjoyed in Asia for numerous health benefits that include high vitamin and mineral contents. A traditional Chinese soup recipe of lotus roots boiled with peanuts is said to be good for the lungs.

What does it taste like?
The lotus root is mild tasting with a pleasantly sweet flavor. It has a crunchy texture comparable to celery. When cooked for a long time, such as in a soup or stew, it becomes softer but still retains a tender bite like just-cooked potatoes.

How do you store it?
Select lotus roots that are fat, heavy, and firm. Make sure the color is light brown for freshness and that there are no bruises or cracks. Uncut and wrapped in paper towels or a damp cloth in a plastic bag, they can be stored refrigerated for up to two weeks but best used within a week or so.

How do you use it?
Cut at the links to separate the segments and get the portion you need. Then trim off the hard ends and remove the thin outer skin with a peeler. Rinse well under running water and use a chopstick to push out dirt found inside the holes.

Lotus roots are usually sliced crosswise to reveal their attractive pattern of holes. They are traditionally added to soups and stews or simply stir-fried, as well as braised in soy sauce. They can also be thinly sliced and added raw to salads. Another favorite way of enjoying them is deep-fried into chips.

Christine is the writer and photographer behind Vermilion Roots, where she shares plant-based recipes with an Asian twist using local, seasonal ingredients. Based in the San Francisco Bay Area, she enjoys traveling, going to the farmer's market, and volunteering at local organic farms. 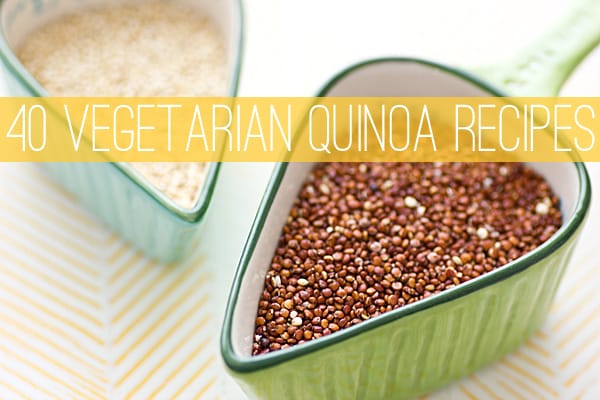 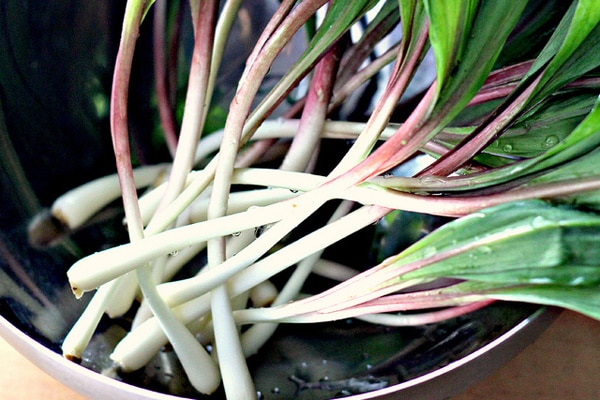 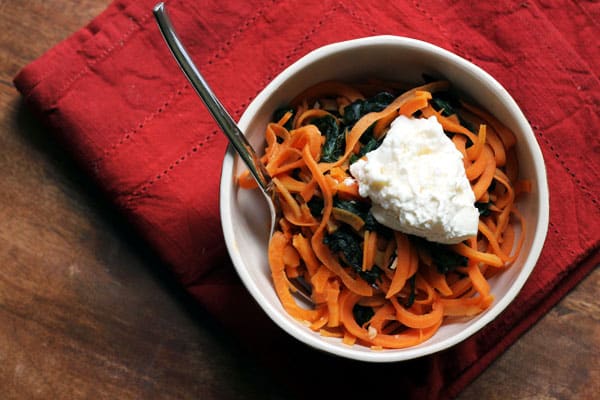