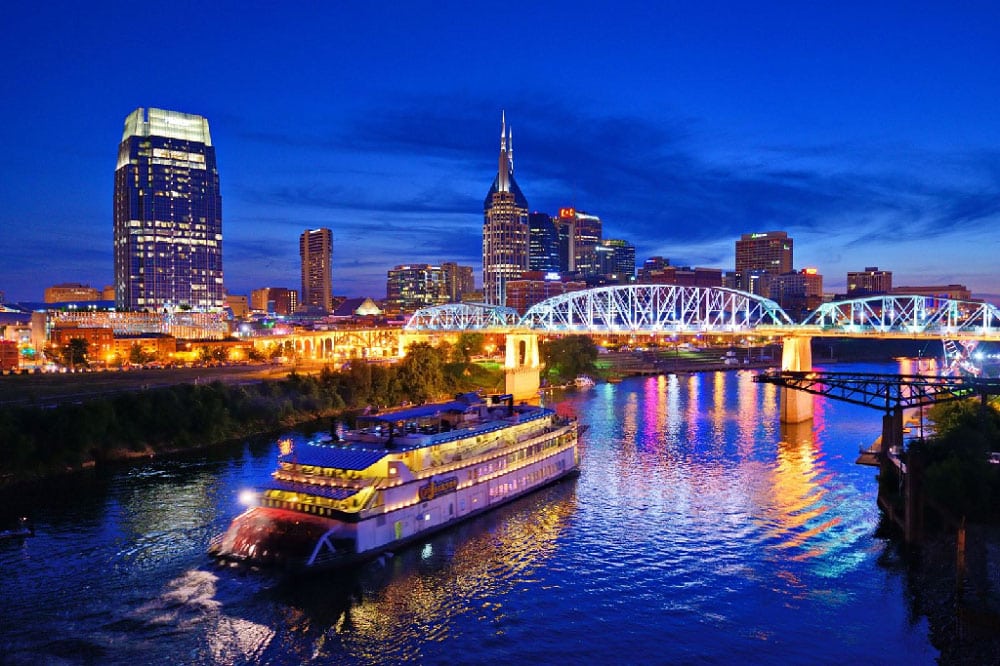 For most people, it seems like a waste of time to search for a plant-based menu in a city that’s known for its love of BBQ and spicy fried chicken. However, Nashville has a surprisingly good selection of vegetarian and vegan restaurants.

Just because you’re not a meat eater doesn’t mean that you can’t make the most out of your trip to Music City. Here are some of the best vegetarian restaurants Nashville has to offer.

Avo may only be open six days a week, but that’s not hurting its popularity one bit. This spot is Nashville’s first vegan-only restaurant, and business has been going strong since 2015.

The menu has a good selection of seasonal, raw, and cooked vegan dishes. A unique drinks menu complements the meals which menu includes seasonal ingredients, reduced gluten beers, and even kosher wine.

Avo is usually busy, so just walking in may not be an option. Be sure to make a reservation a few days in advance if you’re planning on dining there with a larger group of people. It’s well worth the wait if you want to support locally sourced restaurants.

Located near Germantown, The Southern V has a fully plant-based menu. It includes signature dishes such as Fried Chick’n, Chick’n Strips, and mini ribs, as well as a wide selection of Nashville’s famous Southern-style dishes.

Though the names of these dishes may turn your head, don’t worry. Everything is vegan and vegetarian friendly. The Southern V has a habit of recreating traditional dishes in vegan fashion, which habit has helped it position itself as one of the best vegetarian restaurants Nashville has to offer. In fact, it might actually be fun to order some mini ribs or Chick’n Strips with a side salad and try to figure out how they made it look so real.

Graze is located in East Nashville. This tiny bistro has a plant-based menu that offers some of the best tofu rancheros you can taste in the South.

What Graze lacks in space, it makes up for with its fun menu. You’ll find a wide selection of tempeh sandwiches, veggie burritos, small plates, salads, and fresh drinks made in-house.

However, if you’re only interested in the tofu rancheros, you’ll have to visit Graze during the weekend. You won’t find their elusive rancheros on their menu during the week.

There are a lot of things that make The Wild Cow one of the best vegetarian restaurants Nashville has to offer. Located on the East Side, this restaurant has a varied plant-based lunch and dinner menu.

Their vegan queso is packed with Southern spices. If you want something lighter, you can try a refreshing salad with locally sourced ingredients. You can also try one of their vegetarian tacos, wraps, or bowls.

The fact that The Wild Cow donates part of its revenue to a local charity every month makes this restaurant even cooler.

Sunflower Café’s tagline is ‘Vegetarian & Vegan Food Done Right’. Don’t let the cafe’s quirky appearance fool you. At Sunflower Café you are sure to experience amazing flavors—no matter what dish you choose to try.

The restaurant is known around Nashville for its amazing gourmet vegan BBQ and veggie burgers. Most of the ingredients are organic and locally sourced. You can visit The Sunflower Cafe over and over without getting bored, thanks to their daily chef specials and seasonal menus.

Another interesting spot is Grins Vegetarian Café. Located near the Vanderbilt campus, this food establishment has enjoyed massive popularity among Southern vegetarians for well over a decade.

Grins serves everything from breakfast items to soups, salads, and specials. Grins also has some international flavors on the menu, unlike most restaurants of this type in Nashville. This is why Grins is on every list of the best vegetarian restaurants Nashville has.

If you want a break from Southern-style cooking, you may want to try their Indian veggie curry. It still has a kick, but it’s a different type of spicy.

Some vegetarians look for tasty oriental dishes on Nashville’s menus. Nashville isn’t well known for them, so Woodlands is responsible for the majority of Asian-influenced vegetarian and vegan dishes here.

This ethnic restaurant is all about bringing South and North Indian dishes to the South of the US. Most items on the menu can be slightly customized, as the culinary differences between Indian and Southern-style food are quite obvious.

Nevertheless, you’ll have a wide assortment of soups, appetizers, curries, bowls, and chef specials to choose from. There is even a to-go menu you can order from if you want to take something home with you.

Located on 1925 Broadway in Nashville, Two Boots is one of the most popular pizzerias in the city. Granted, the menu has plenty of pizzas with meat-based toppings. However, there’s an equal selection of vegetarian and vegan pizzas to choose from.

All the items are named after famous actors, bands, singers, and other personalities. There’s even a “V for Vegan” pizza, which has a combination of toppings just as exhilarating as the graphic novel and the movie that inspired it.

Even better, you can create your own pizza by choosing from a variety of veggie toppings, sauces, pestos, cheeses, and crusts. You can even choose gluten-free pizza dough.

Some may not rank Two Boots among the best vegetarian restaurants Nashville has to offer simply because it has meat on the menu too. That being said, it’s rare that a traditional pizzeria offers as many plant-based pizzas as this one does.

If you’re looking for the best vegetarian restaurants, Nashville offers quite a few options to choose from. Over the past couple of years, more and more vegetarian and vegan food joints and fine-dining locales have been opening up. What better way to present plant-based dishes and make them appealing than to make them full of flavor and color, true to traditional Southern-style cuisine? 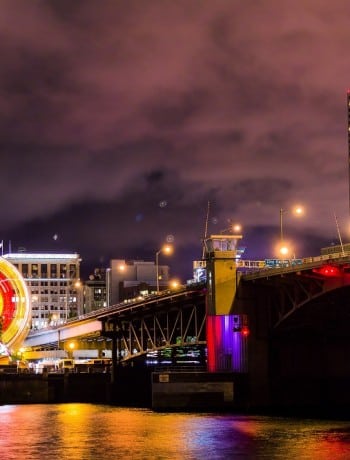 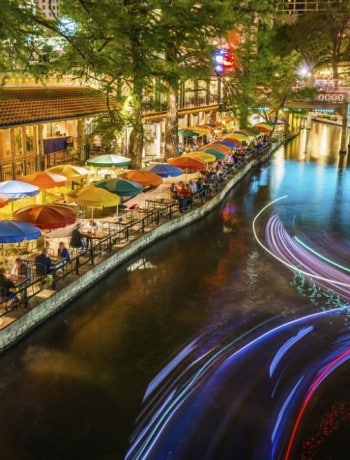 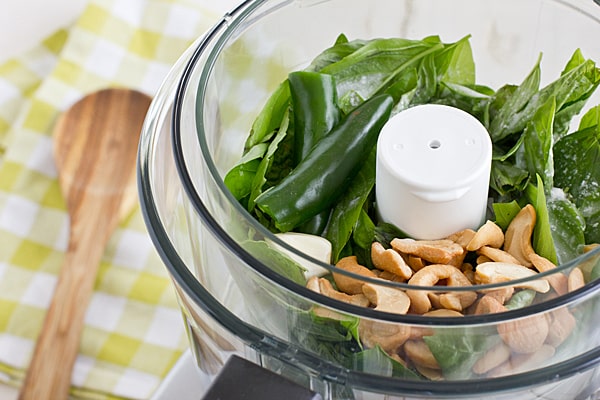