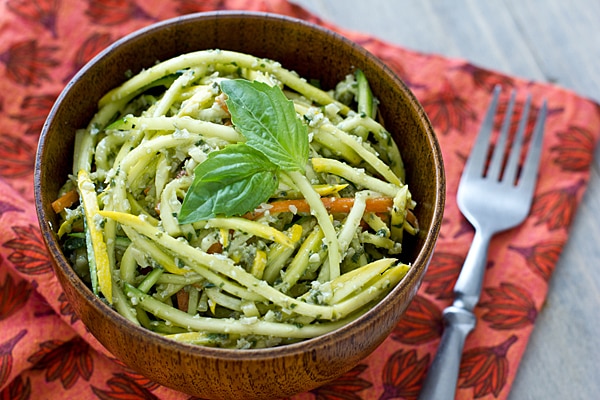 Raw foods are foods pretty much at their finest, the way nature intended. And we’ve all seen raw foodists – folks who follow a strictly raw food diet – who seem to be the epitome of glowing health. But cooking food, even fruits and vegetables, seems to have merits as well. So what’s the deal; is raw food really best? Let’s dig in and find out!

First things first, what is raw food? Beyond the obvious – fruits, vegetables, nuts, seeds, and sprouts that haven’t been cooked – a raw food diet is defined as food that has not been heated above 48°C/117°F. This typically means that foods are eaten uncooked, in their most natural state. The term living food is often interchanged with raw food, but it more accurately refers to foods that are still alive and growing, such as sprouts, pea shoots, wheatgrass, etc.

So, what’s so great about raw food? Well, to begin with, because it’s raw, that is, it hasn’t been heated, the natural enzymes, vitamins, and minerals are un-damaged. Because raw foods either aren’t heated or are heated only very gently, they will maintain all or most of the nutrients that they were packaged with to begin with. Fresh vegetables, for example, start to slowly break down the moment they’re pulled from the earth. Applying heat can speed up the break down of nutrients.

Ever steamed or boiled carrots and noticed that the water had an orange tinge when you’re done? That’s because some of the phytonutrients (the compounds responsible for the colour of fruits and vegetables) are leeched out during the cooking process and tossed out with the cooking water. Water-soluble vitamins, such as vitamin C, can also be leeched into cooking water. Cooking techniques that make use of dry heat, such as baking or roasting, can also cause nutrient loss.

A raw food diet is by definition free from any junk, since most of its foods – fruits, vegetables, nuts, seeds – are relatively low salt and sugar, and high in fiber. And those foods that are more calorie dense, such as nuts and seeds, are heart-healthy choices. But, watch those raw desserts! A raw “cheesecake” made from cashews and dates can pack a heck of a caloric punch, raw food or not!

With this in mind, eating raw should be the way to go, right? Well, not necessarily. Our ancestors were on to something when they first started cooking food all those years back. Many plant-based foods are built with tough walls of cellulose and other fibers that are easily digested by ruminant animals, such as cows, with multiple stomachs to where these fibers can be fermented and broken down for digestion. We humans, however, aren’t so lucky, so we need to cook many foods to unlock their nutritious potential.

Cooking is then in essence, pre-digesting the food we eat. And since cooking softens food and makes it easier to chew, this pre-digestion is what allows us to eat many nutritious foods and have them pass through our systems optimally.

And while it’s true that raw foods are packed with nutrients, certain fruits and vegetables become even more nutritious once cooked. For example the amount of lycopene, a powerful antioxidant found in tomatoes, is significantly increased by cooking.

In fact, some vegetables, such as peppers, spinach, mushrooms, cabbage, asparagus, and carrots offer up more antioxidants when boiled or steamed than they do when raw. Cooking carrots can also increase the amount of beta-carotene – a precursor to vitamin A – available.

Vegetables such as kale, broccoli, and Brussels sprouts – members of the cruciferous family – contain what are known as goitrogens. These naturally occurring compounds may block thyroid function in some individuals, and eventually lead to goiter and hypothyroidism. Cooking these vegetables deactivates a substantial amount of goitrogens, so if you love throwing handfuls of kale into your green smoothies, consider lightly steaming the kale first.

So is a raw food diet healthy or hype? A little bit of both. I love a good old massaged kale salad as much as the next nutritionist, and like to eat lots of raw fruits and vegetables. But, as with so many other things, balance and moderation is the key to good health. I prefer to recommend a partially-raw diet which includes a good mix of nuts, seeds, fruits, vegetables, intact grains, healthy fats, and lean proteins. 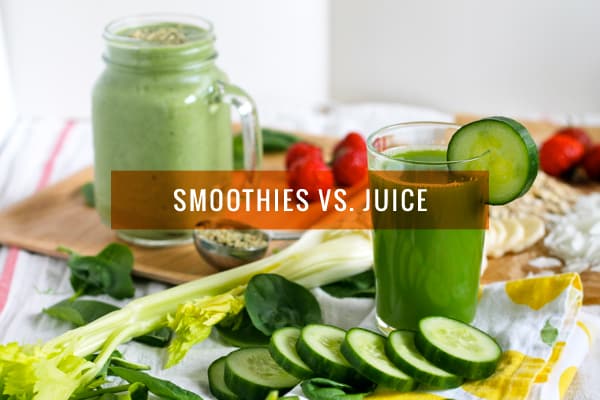 Smoothies vs. Juice: The Ultimate Showdown 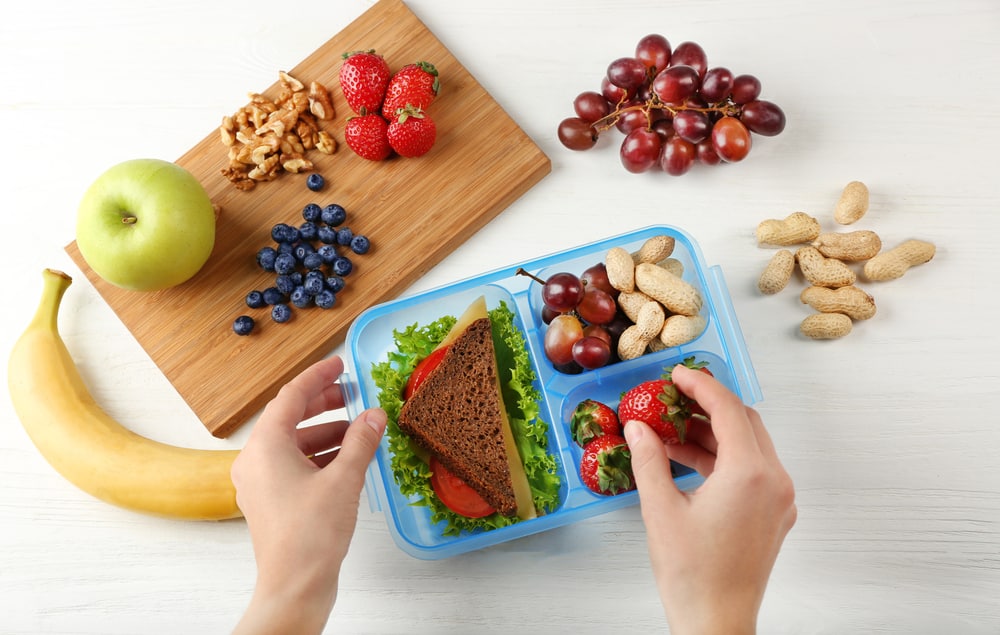 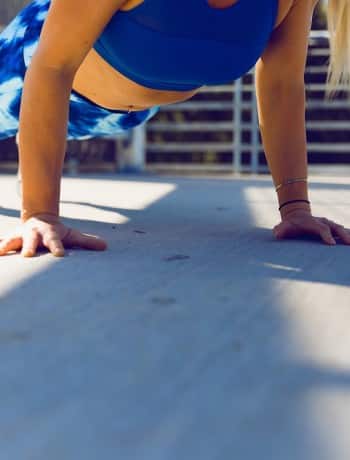