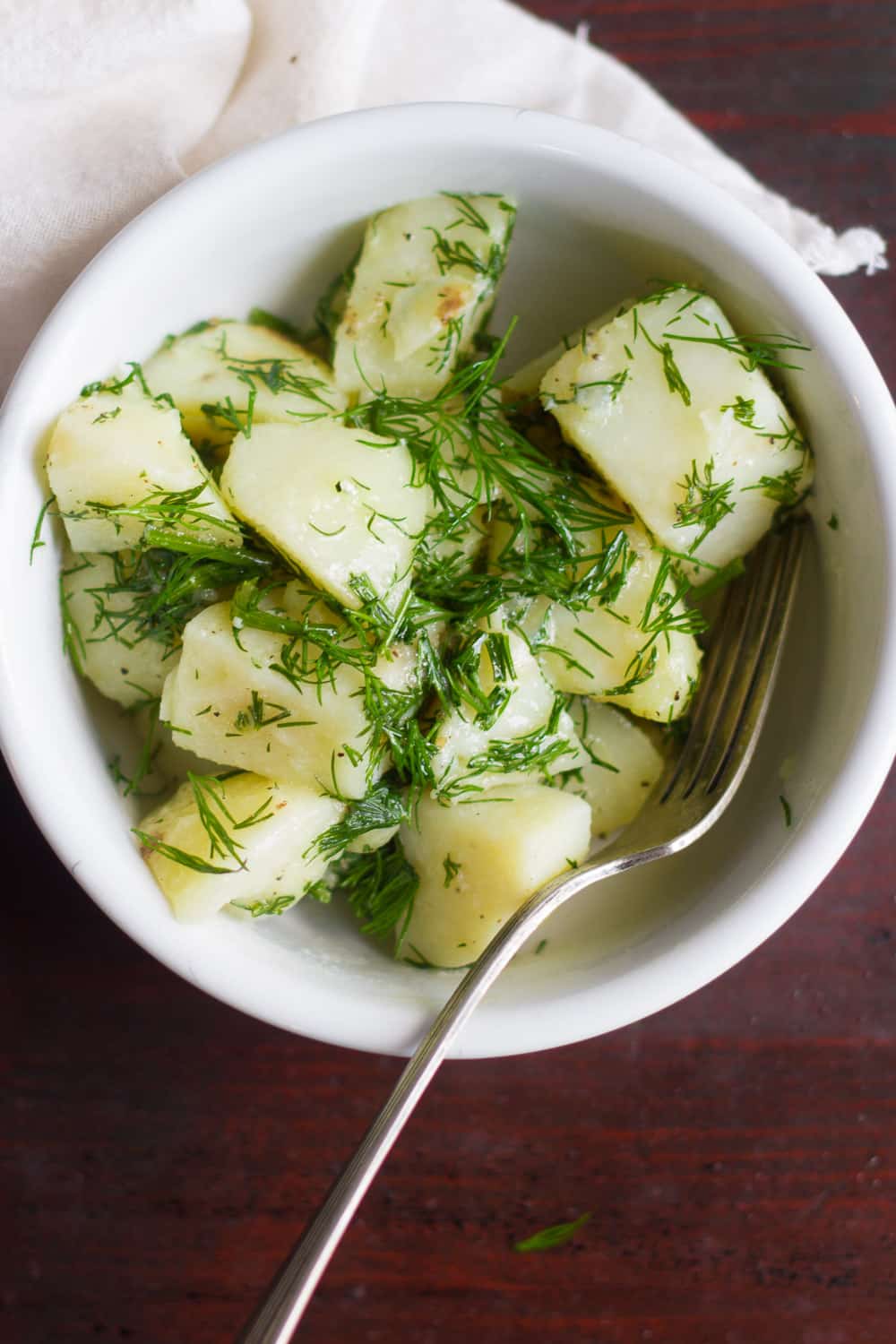 I just recently learned that Leo Tolstoy went vegetarian when he was fifty. I had no idea, until I got my hands on a copy of Leo Tolstoy: A Vegetarian's Tale, which just might be the most unusual cookbook in my collection at this point.

A Vegetarian's Tale is filled with recipes collected by Sophia Andreevna, Tolstoy's wife, and you get each recipe in two versions: Sophia's version, which reads entirely as as a narrative, similar to what you might seen on a recipe card that gets passed through your family, as well as a modern version, which looks like what you might find in a typical vegetarian cookbook. Obviously the modern versions are more useful in the kitchen, but it's pretty fun perusing the 19th century versions to think about how the dishes may have come together back then.

The recipes are simple and totally accessible to just about any home cook, they're also provided in a wide variety, covering all courses, so you could absolutely have use the book to throw a Tolstoy-themed dinner party.

I chose to start by trying out the Potatoes a la Maître D'Hôtel, mainly because hot buttery potatoes are very near and dear to my heart in the thick of winter. They were incredibly easy to prepare, and absolutely delicious.

You can buy Leo Tolstoy: A Vegetarian's Tale on Amazon. 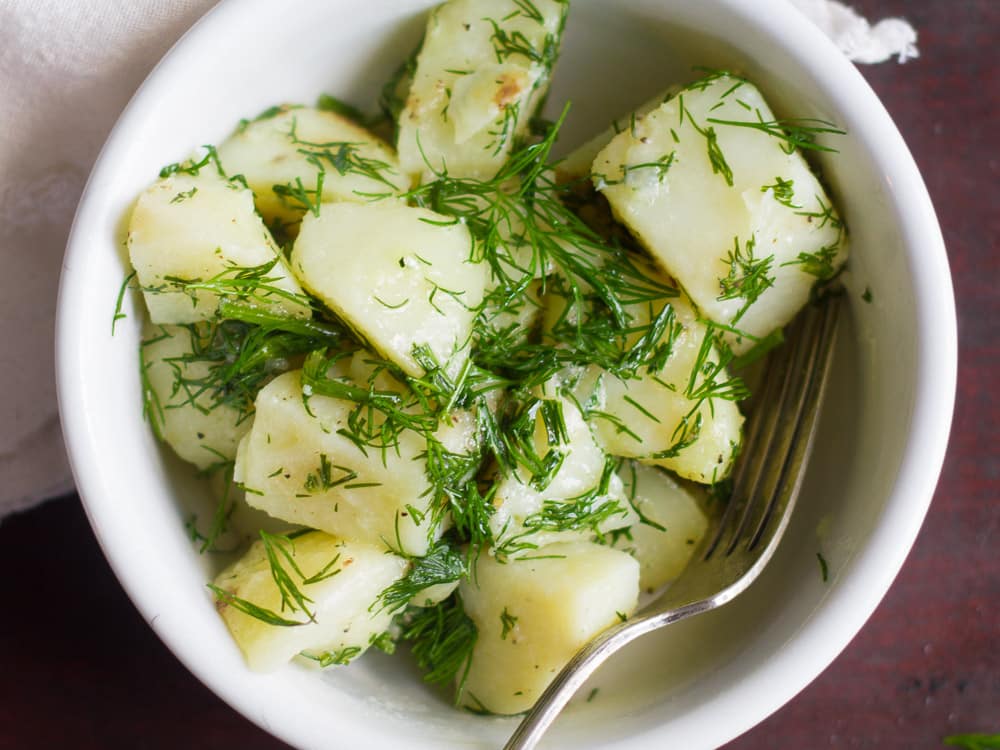 Potatoes a la Maître D’Hôtel from A Vegetarian’s Tale