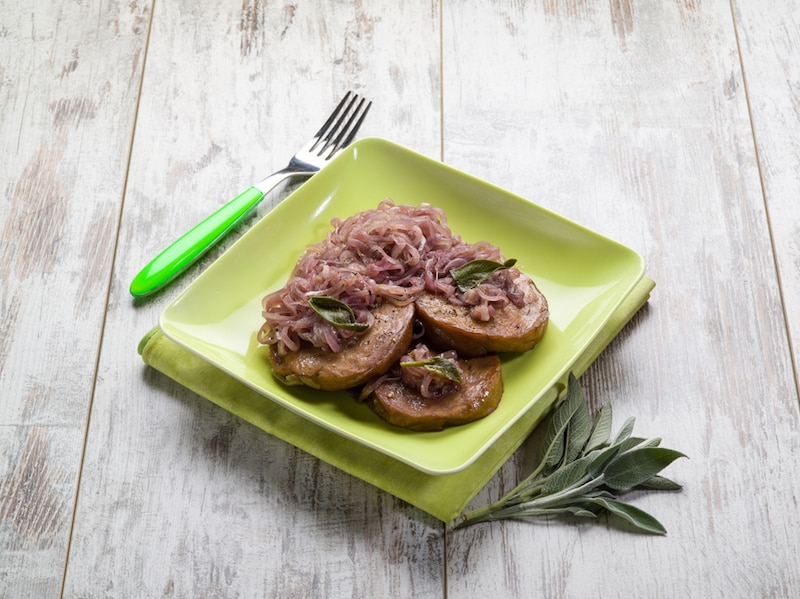 The Astro Eater walks you through these step by step, with a finished product that’ll knock your guests’ socks off at the summer picnic! You’ll need about an hour and twenty minutes from start to presentation. These will make even the carnivores want another helping!

Another summer picnic favorite, these mouth-watering mains have the perfect combination of veggies, spice and a little fresh ginger for some kick!

The vegan version of a classic Reuben, this tangy sandwich is filling enough for either lunch or dinner with a side of homemade chips or cauliflower bites. Try the colorful purple sauerkraut pictured for an even more eye-popping plate!

Get the recipe here: Seitan and Mushroom Reuben Sandwiches

Seitan and Chickpea Salad with Dill

Made with your favorite creamy vegan mayo, this luscious salad makes an impressive sandwich on toast with a little lettuce – or alone on a pretty plate.

Get the recipe here: Seitan and Chickpea Salad with Dill

Green Evi got fancy again, and we’re glad she did. Plenty of smoky flavor makes this vegan-style Hungarian stew sublime. Serve it alongside a thick slice of homemade bread.

A little wine and rosemary gives this rich classic it’s unique-tasting sauce. The seitan simmers with assorted veggies under a flaky layer of homemade crust while cooking to create a grand medley of flavors and textures. Make these on rainy or cold evening any season!

Fried seitan and peppers with a sweet vegan ‘cheese’ over top make these Philly delights a sandwich to die for. Don’t skimp on the peppers!

These Asian-inspired pot stickers are prepared with cabbage, fragrant spices and your choice of additional alternatives (seitan is one of them, and our preference – of course). There’s a simple dipping sauce recipe included with the recipe as well. (Scroll down for the English version of this recipe once you click in – the first part is in French). 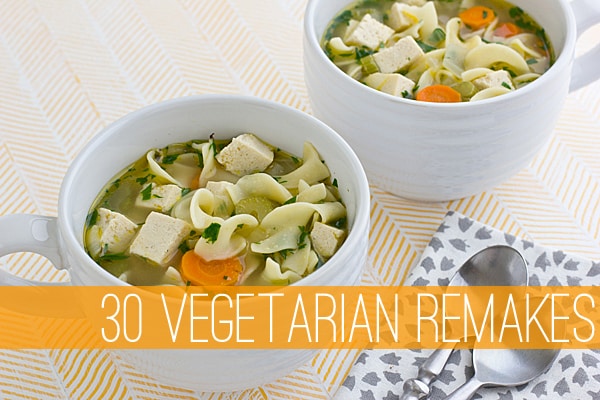 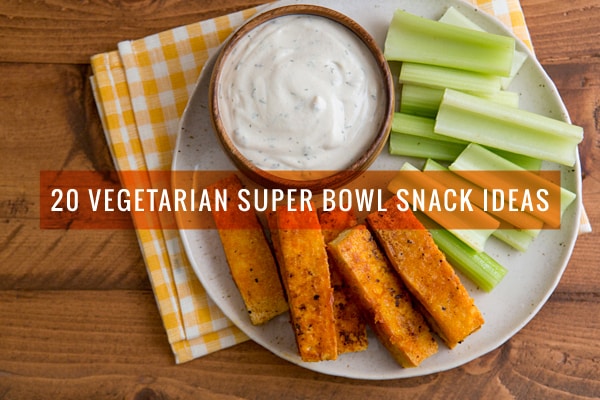 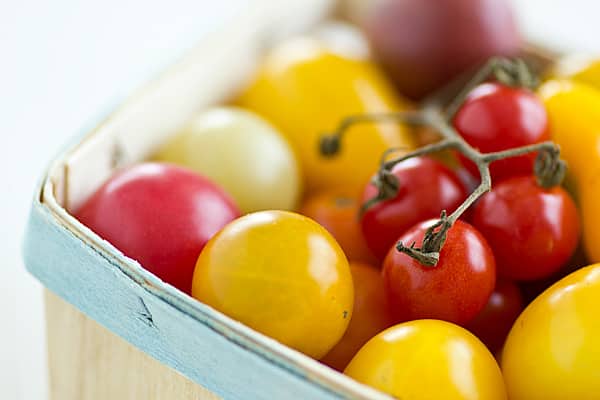 How To Save Money At Whole Foods